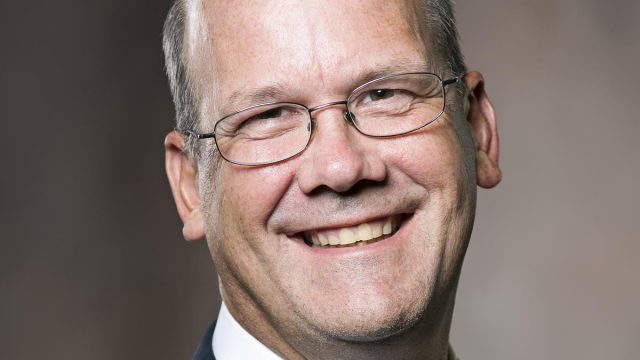 CHILLICOTHE – Last week Horizon Telcom Inc. terminated the employment of CEO Bill McKell in a statement they did not recognize the reason why but now this have surfaced.

“The Horizon Board of Directors has terminated the emplyment of Chief Executive Officer Bill McKell. While we cannot comment on the circumstances surrounding the termination of Mr. McKell’s employment, we assure you that Horizon takes seriously its commitment to address all matters that come to its attention in a swift and appropriate matter”.

“The Board of Directors will assume the responsibilities of leading Horizon, working with its leadership team to ensure our business continues uninterrupted. Horizon’s outstanding team of professionals will continue to focus on serving our business and residential customers”.

Shortly after that termination a police report surfaced from Chillicothe Police department of crimes dating back for almost 30 years of crimes against children. Those charges according to Mckell have forced him into a partial confession.

On his facebook post in a open letter Mckell says, “My name is Bill McKell and I am a child molester.”

Mckell during this confession says that during his late teens, twenties and early thirties he had inappropriate contact with a number of young men. The former CEO said that he will work with police on any legitimate charges.

The following is his full current confession.