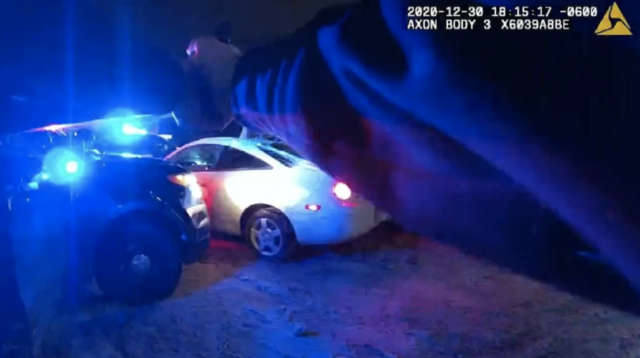 ROSS – A man with a Knife was arrested at a local Valero gas station in Chillicothe last week.

According to the Ross county sheriffs, office on 2/6/22 at approximately 15:32 hours Ross County Sheriffs’ office was dispatched to the Valero gas station located at 7942 US-23 in reference to a male with a knife threatening people.

When the Deputy arrived on the scene and detained the male subject, Jason Seward, in handcuffs and detained him. Stewart told police he did not have any other weapons but admitted under his own free will that he had some drugs in his pocket. When he was searched Mr. Seward’s front left pocket had several clear plastic baggies and $5 in cash. One of the baggies had a folded up piece of paper which contained an unknown white powder substance. In the other baggie was an unknown clear crystal substance.

The Man was transported Mr. Seward, who was secured with a seatbelt, to the Ross County Jail and issued him Citation #09322 for Disorderly Conduct – Intoxication.

Upon the completion of this report, Law Enforcement discovered that the female friend named was currently an inmate in the Ross County Jail and had been since 1/30/22, making it impossible for her to have called Mr. Seward and for her to be walking down Massieville Rd. during the time of this incident.