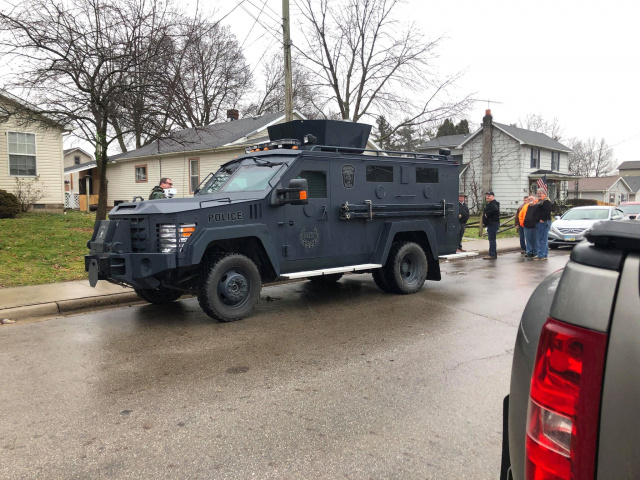 What began as an investigation into child pornography has led to the closure of a local theft ring involving juveniles. According to Circleville Police, the suspects on Fairview Avenue were alleged to be involved in child pornography, which led to a warrant being issued for Facebook user accounts involved in the alleged activity. However, upon investigation, large amounts of stolen property were discovered.

Pictures obtained by Circleville Police from the Facebook accounts showed multiple handguns reported stolen due to the presence of verifiable serial numbers within the photographs. A search warrant was then issued which revealed approximately $10,000 of stolen firearms and power equipment. 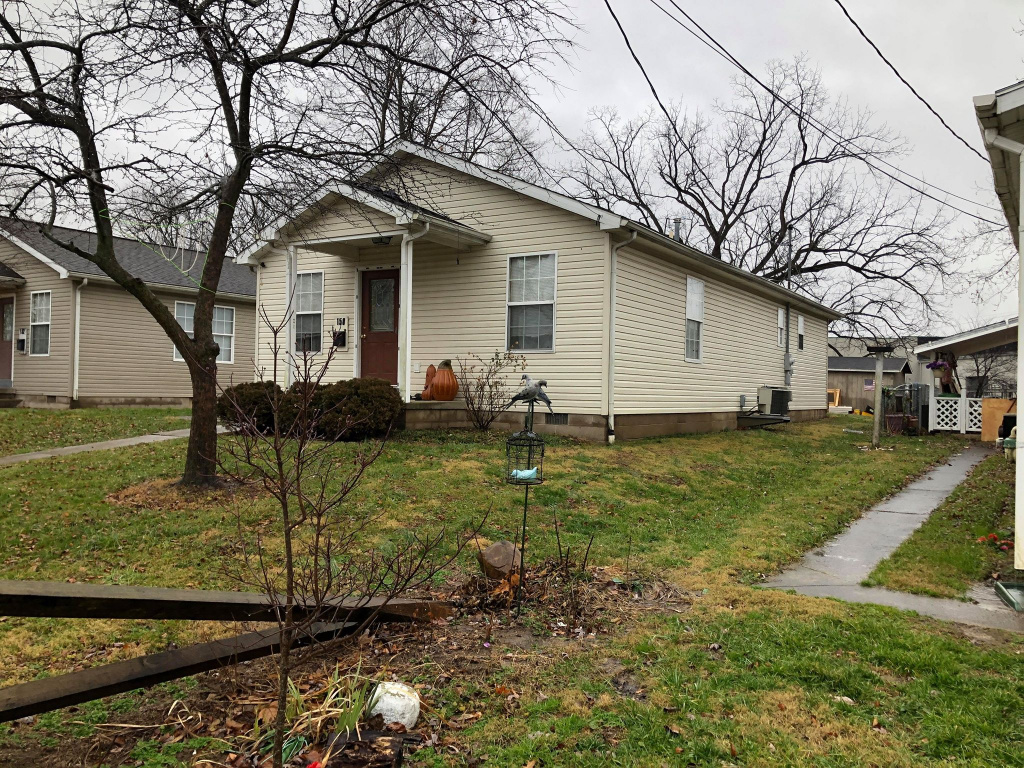 MCU (Major Crime Unit), Chillicothe Swat, ICAC (Internet Crimes Against Children), Circleville Probation, Fairfield Logan Circleville Major Crime unit, Detectives from Columbus Detectives Police  were involved in the joint-raid in Circleville on Monday, December 31st. Circleville Police Department is requesting help from locals in identifying potential victims’ of this theft ring. According to the Circleville Police, most items are power tools, cell phones, and two to three firearms. Many of the thefts occurred by breaking into local vehicles.

The juvenile involved in the thefts, whose name has not been released yet, is scheduled to be charged with 4 felony counts of theft. Scioto Post will have more details as they become available.

According to Circleville Police Department there were no drugs found in the home.