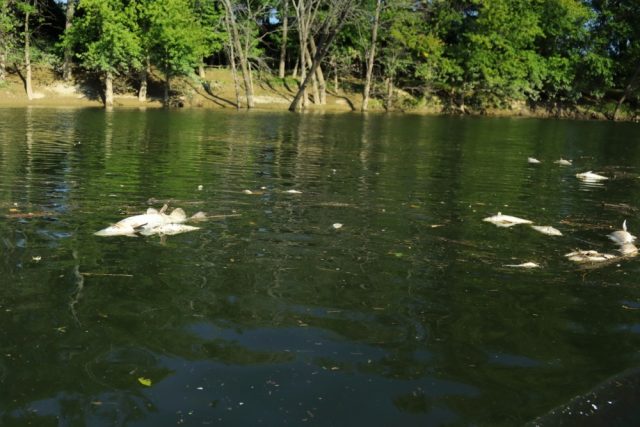 KENTUCKY – Authorities say that Jim Beam will be fined 600,000 dollars for a fire that was a act of nature. According to Kentucky Law officials the fire started when a lighting strike hit the warehouse causing a total loss to the warehouse and 45,000 barrels of bourbon. The runoff of the incident set of a large contamination into the nearby river killing fish and other wildlife.

Jim Beam agreed to fine from the Kentucky Energy and Environment Cabinet, and they will have to reimburse the state agency 112,000, The Courier-Journal reports. 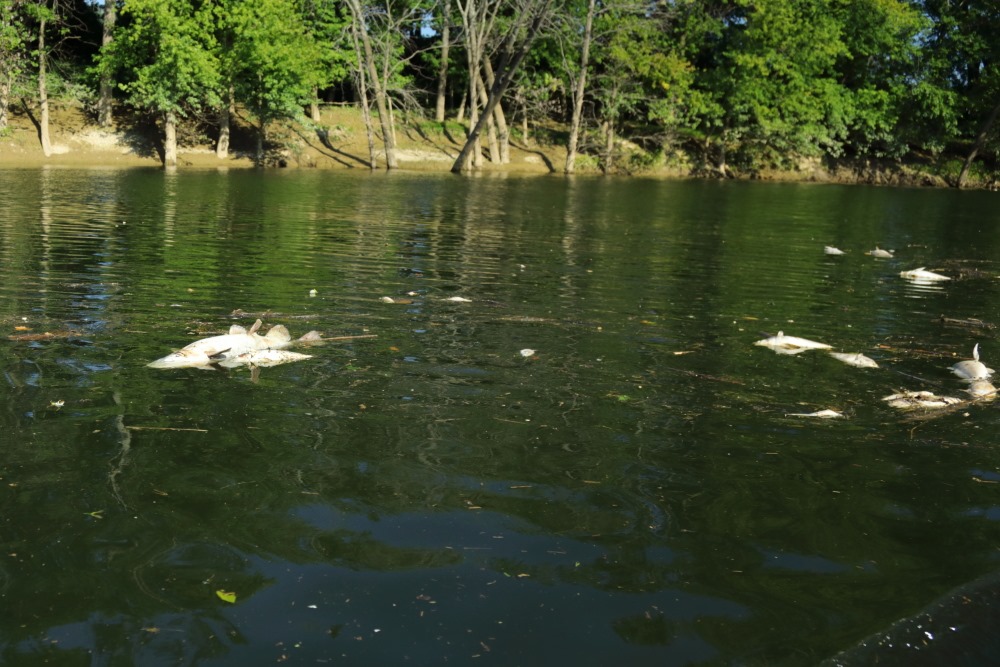 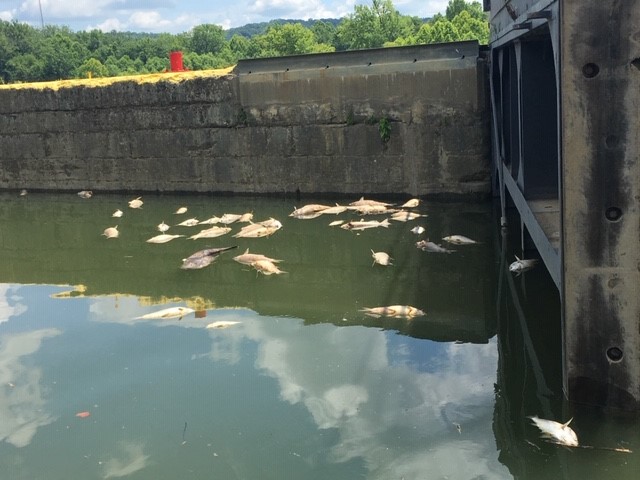