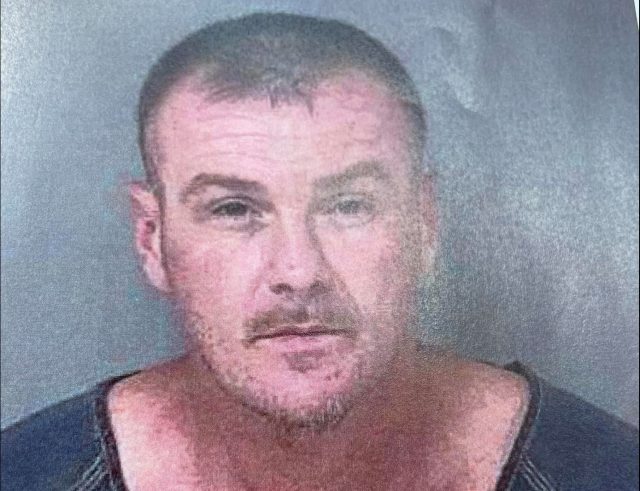 GREENE COUNTY – A inmate has walked off a work detail and the sheriff’s department says that he may be disguised himself as an officer.

According to Green County Sheriff Department, Adrian Parks walked away from a work detail near the downtown jail around 1 pm.

The department also reported that a uniform of a correction officer is missing along with the man. If you see the man described as 40s, brown hair brown eyes, 240 lbs, and about 6 foot tall call 911