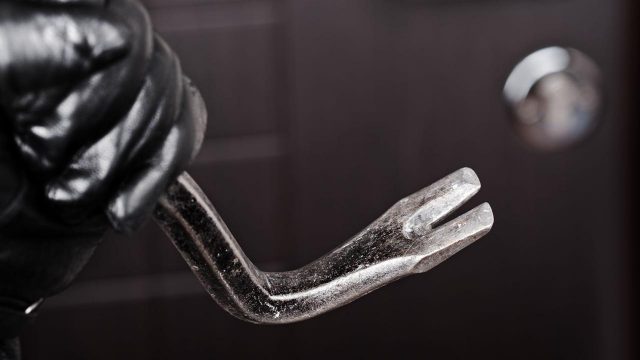 According to Chillicothe Police between Thursday night and this evening, someone broke into the concession stand by Ball Diamond #1 and stole merchandise. Police observed the side door had been pried open. The inside of the concession stand had been ransacked. Police reported that a cash register was missing, which contained approximately eight dollars in change. Also stolen, was an unknown amount of miscellaneous snacks, Gatorade, and pop. The offender also wrote messages in permanent marker on the ceiling countertop and walls. Most of which were illegible.

Police are asking for any tips on this crime.