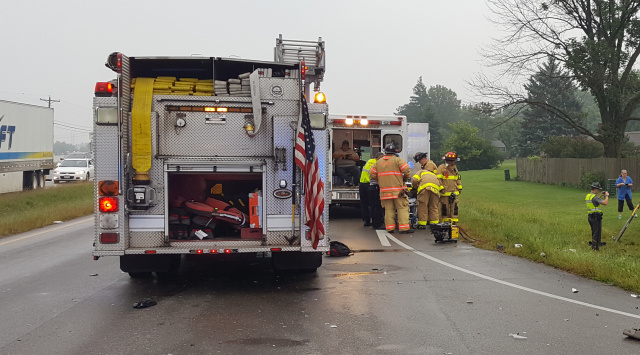 Three cars crashed on U.S. Route 23 & Tarlton Road at around 7:30 AM this morning. Two people were reported injured. One of the cars rested on it’s roof in the grassy area between the highway and Logan Elm Village. Traffic going north bound on Route 23, and traffic going to and from Tarlton road were impacted.

The scene has now been cleared, and all roads have been opened. The Circleville Fire Department, Pickaway Township EMS, Pickaway County Sheriff’s Office, and the Ohio State Highway Patrol were at the crash site. We’ll have more information as it becomes available. 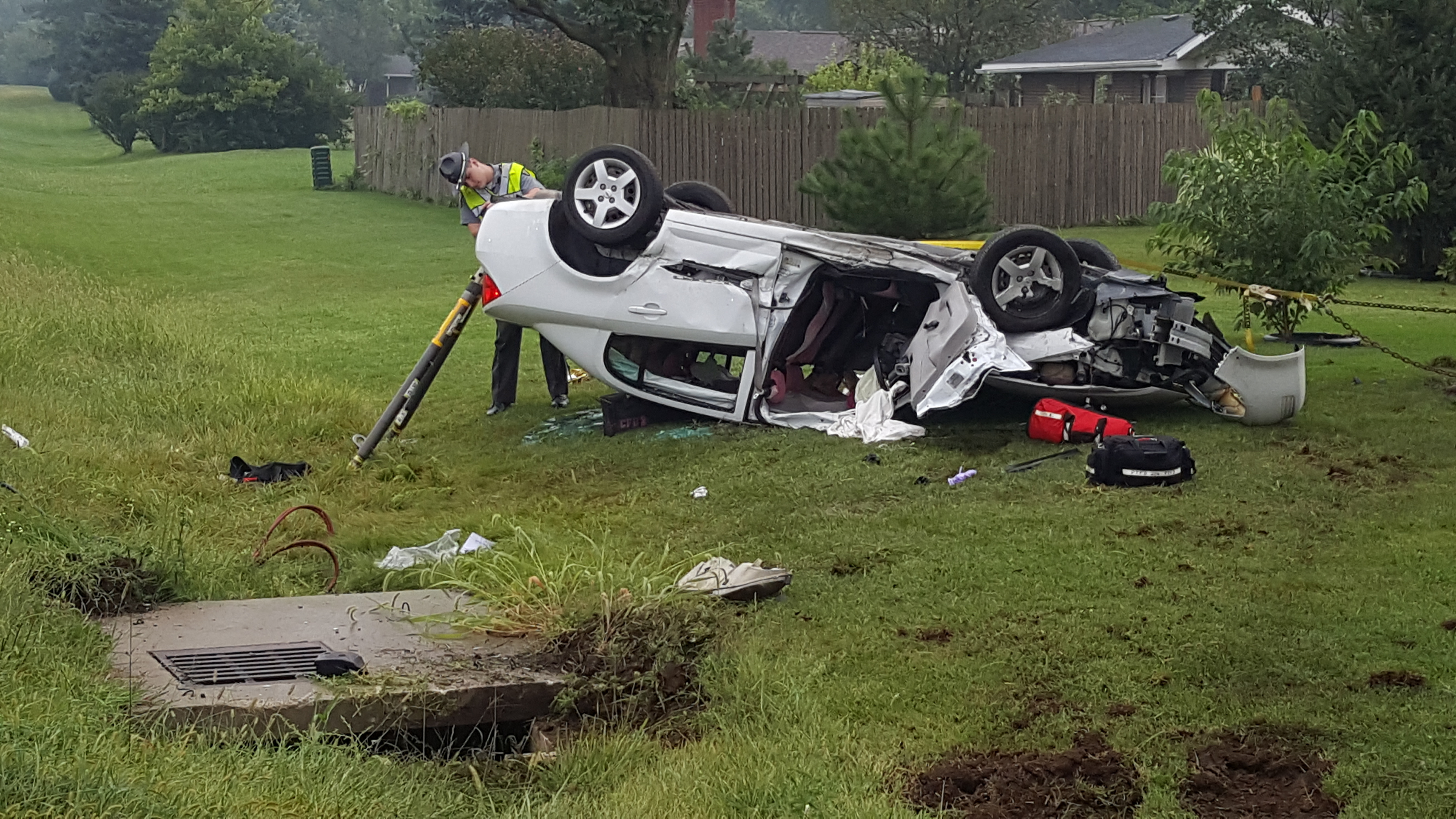 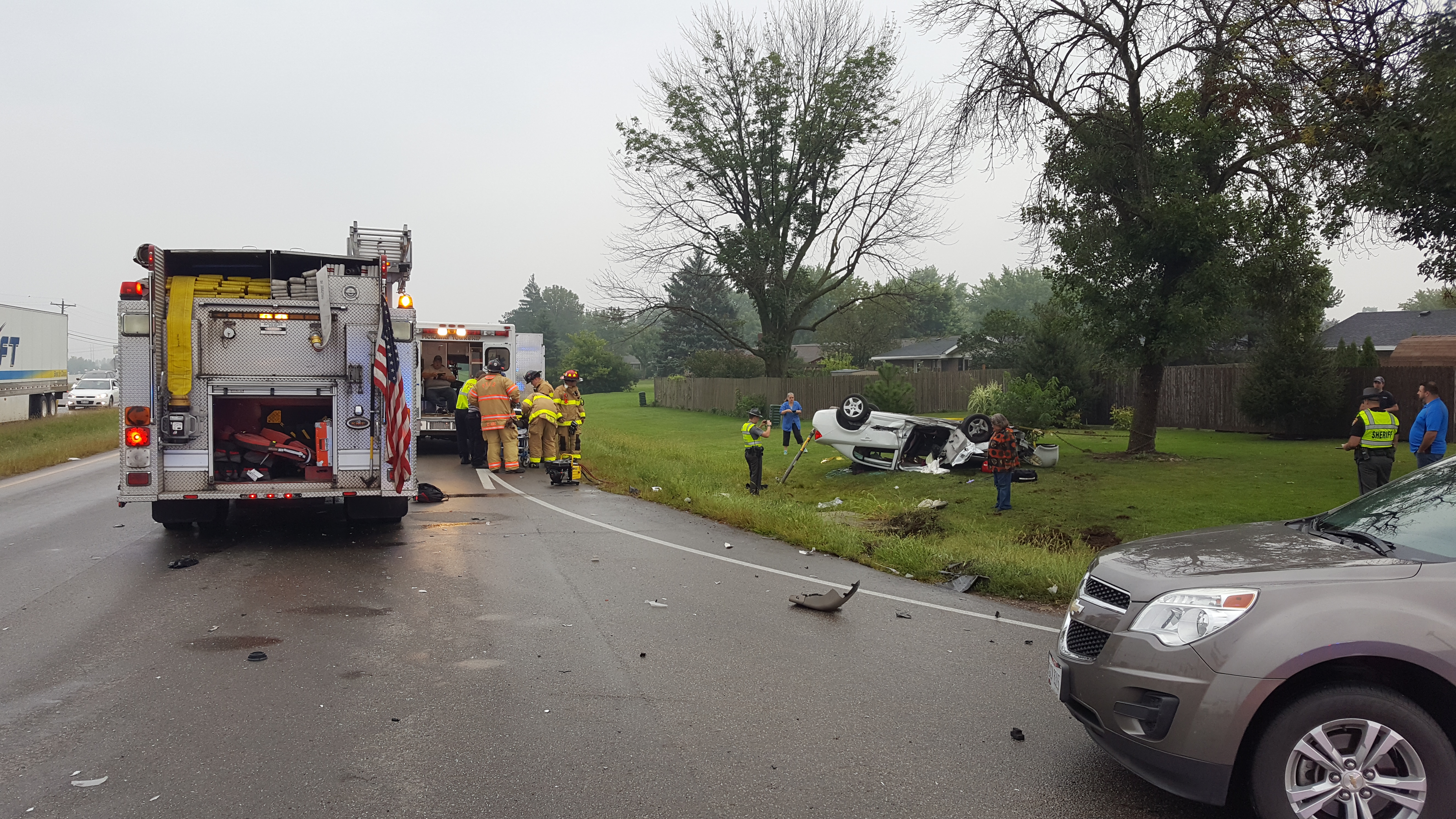