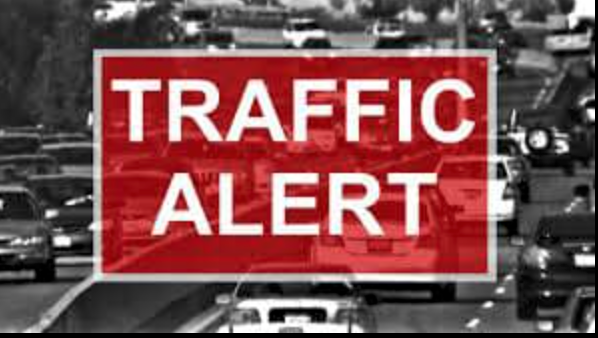 COLUMBUS – Update Columbus Police have now removed that order and said that it was a communication error and did not mean to impose the city limit. Police now says that all roads are open.

Columbus Police have halted traffic inbound into the city temporarily.

Columbus Police say that outbound traffic is allowed, any inbound traffic will have to have work or personal ID on hand if needing into the city.

This is four days after protesting and reports of riots and looting.