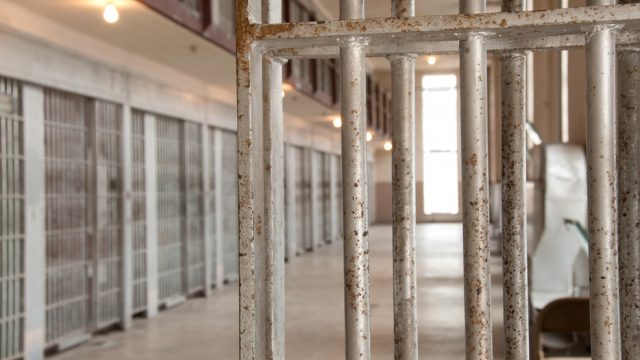 COLUMBUS, Ohio – A Bexley, Ohio, couple were sentenced in federal court last evening for their crimes related to the sexual abuse of minor children.

According to court documents, from 2016 until 2021, Stephen Wilson sexually abused at least three minors between the ages of 7 and 16. Stephen had video cameras inside his home, including his bedroom, and used those cameras to document and create videos and still images of the abuse. He also filmed and photographed the sexual assault of the minor children with his cell phone.

In one incident, Stephen drugged a minor victim with alcohol and ecstasy and raped the victim while she was semi-conscious-to-unconscious. He created a 22-minute video depicting that sexual assault. In another incident, Stephen used a handheld camera to film his penis near the face of a seven-year-old child while he showed the minor adult pornography of himself and Jessica Wilson.

Stephen created hundreds of still images from the videos of him sexually assaulting minors. He also possessed hundreds of child pornography images depicting the abuse of children as young as toddler age. Additionally, Stephen possessed at least 25 images in which he had photoshopped his genitalia onto images of minor children, including prepubescent and toddler aged females, to give the effect of those children engaging in sexual activity with him.

Jessica was present for or aware of the sexual assaults that were perpetrated by Stephen. She and Stephen continued to engage in conversations about the sexual assaults of the minor children, exchanging still images of the videos that Stephen had created and fantasizing about them together.

On several occasions, Jessica exchanged numerous files of child pornography with Stephen, discussing those files at length in text conversations and even seeking advice from Stephen on where she could access child pornography online. Thousands of text messages were recovered between the two of them, during which, the Wilsons exchanged pornographic images of victims as young as one to eight months old.

Stephen and Jessica Wilson were both arrested locally in January 2021. A federal grand jury indicted the defendants in April 2021.