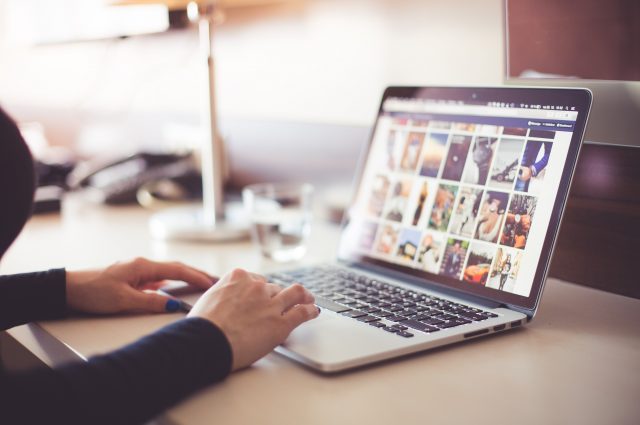 People suspected that the internet would have an effect on the world. But only a few keen observers predicted that the digital revolution would have such a monumental impact. The internet as we know it may only be a few decades old but, during that time, it has touched virtually every sphere of human existence. The impact has not been wholly positive, but there’s been more good than bad, and you have to imagine that the future years will bring solutions to the existing web problems, too.

So, just how did the digital revolution change people’s lives? Let’s take a look.

People were traveling before they had a smartphone, but how they traveled was vastly different. Today, a person who takes a trip will more or less depend on their device for a straightforward journey. Indeed, it would seem nonsensical, even dangerous, not to have your smartphone by your side.

Travelers have lost some sense of spontaneity by staying online when they’re on the move, but they’ve gained more than they have lost. With the internet, you can discover hard-to-reach places, easily make last-minute reservations, and find the cheapest way to get to Point B from Point A. Plus, it is infinitely more straightforward to stay in touch with friends and family back home.

It wasn’t so long ago that home entertainment extended little beyond the television. Today, the idea of only having a single device in the home – and one that could only serve up pre-determined shows, no less – seems quaint. Today, Americans can use the web for a wide array of entertaining activities, such as streaming the latest movies, playing games at an online casino, and catching concerts from their favorite artists, among many other things. And they can do all of this with just a few clicks of a button, right from the comfort of their couch.

It often goes unnoticed, but the internet has actually helped to enhance worker freedom. Many employers are increasingly allowing their staff to work not only where they want, but when they want. The idea of flexible working would have felt like a utopian dream to virtually every employee before the 2000s yet, today, it’s commonplace.

The web has also made it possible to search for jobs outside of the worker’s local area. Rather than having to settle for whatever the local industry is, web users can find jobs related to their passion, even if the company is located an ocean away.

People often say that technology has had a negative impact on health and fitness since it causes us to be more sedentary. But that’s not really the case. In actual fact, your smartphone makes it easier to stay in good health. Take a look at the app store, and you’ll find a wide range of affordable health apps that can effectively replace the need for a gym membership. Plus, there are also apps that generally improve your well-being, such as those that count calories, make sure you drink enough water, and so on. And while some people view technology as stressful, the many meditation apps available show that it can be a force for good, too.

Finally, there’s connection, which was and is the main reason behind the internet. It is — or should be — unfathomable that you can pick up your device, click a few buttons, and send a message to someone halfway around the world who receives the message in real time. It’s never been easier to stay in touch with friends and family and make new connections than it is right now, and that’s all thanks to the wonderful and magical digital revolution.