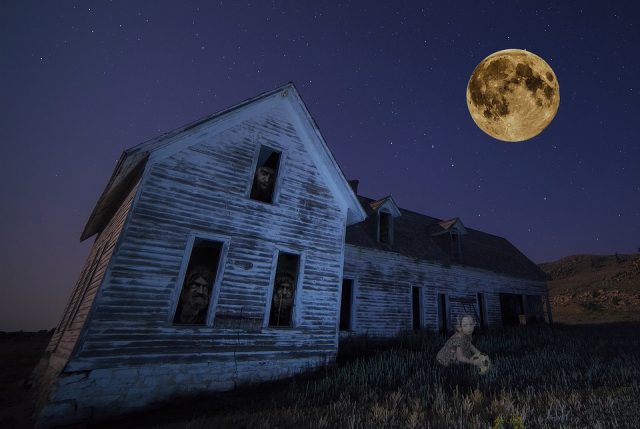 In 2017 I wrote an article for Scioto Post on the paranormal activity I’ve experienced in my home. It was entitled “A Circleville Haunting” I received a lot of feedback in the form of comments and messages.

This past October Scioto Post reposted the article, and it again got a lot of attention. I thought I would let you all know about the recent goings-on since I spoke to you last — some of the activities I’ve experienced lately-hearing what sounds like my old dog Andy barking at night. The only thing is, Andy passed away years ago. 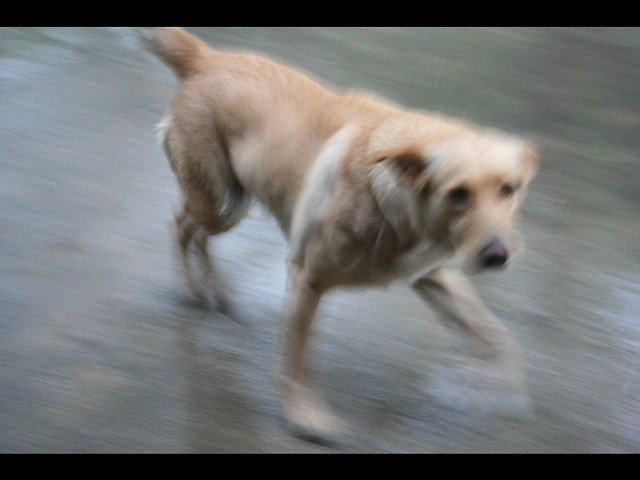 Something new is the strange glowing orbs I see on the porch and backyard security cameras. Now I know bugs, dust, and rain can all look odd on a security camera, but once you learn what those look like, you can tell the difference between what is normal and abnormal. I’ve continued to have the most activity in my upstairs bedroom, strange small dark shapes moving out of the corner of my eye, bangs, and knocks from my bookshelves. Hearing voices coming from the dark corners of my room, I can hear them. Still, it’s just soft enough that I can’t make out what the voices are saying, it’s like when you hear a conversation in another room of your house. One day I went up to my bedroom to grab my jacket, and right after I put it on, I felt someone grab the hood and pull me back. I thought about called this story “The Christmas Ghost” because of the fact the activity ALWAYS picks up and reaches a peak around the Holidays. 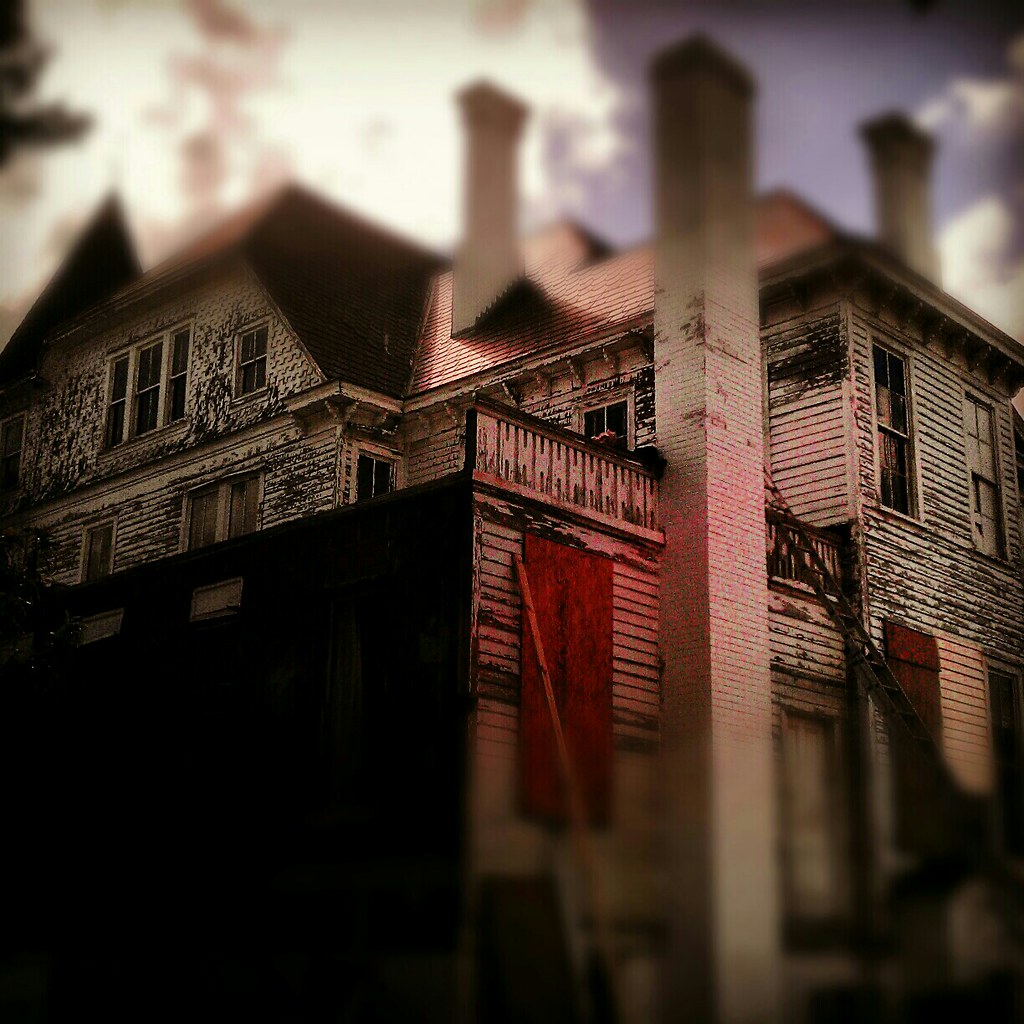 I was told by my friend John, a historian, that there is a long history of this. Christmas Carols were initially songs written about ghosts who visited during the Christmas season. There was the time three ornaments flew off the Christmas tree all at once, to the shock of my mother and myself. A couple of years ago, it was my nephew’s first Christmas, and there were kids toys wrapped up under the tree. More than once, the toys started playing music, also singing and moving on their own; it was crazy. This past Christmas was no different; there was the night shortly after Thanksgiving I went downstairs to find the vacuum cleaner on and running all by itself. Loud screeches and yells echoing throughout the house late at night, these will make your blood run cold. And there’s never any explanation. One night shortly before Christmas, my mom had an experience in her room that really frightened her.. she woke up to find the Amazon Alexa device in her bathroom was playing Christmas music. Now, these devices only respond to a person’s voice. So Alexa heard a request to start playing Christmas music, and it did. She got up, turned off the music and after she calmed down a bit laid back down and the music started again. 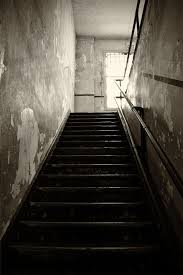 With the holidays once again here, I’ve noticed the activity picking back up after a rather quiet late summer/fall. About a week ago, I woke up to a beeping sound coming from the kitchen downstairs, and it seemed to repeat every 10-15 seconds. I finally got up and went down to see what it was, the freezer door had opened on its own, and it was beeping to tell me to close it. My freezer door is not easy to open; you have to grab the handle and really jerk to open it. I’ve had something pretty incredible happening lately. I have found it so hard to believe and process, but three times over the last week, when I have gone to get my a pair of jeans out off my pile of folded clothes, the pants are missing. Even though I absolutely know that’s where they always are. Now you could say someone else is moving the pants without me knowing, but here’s the kicker, after going through my laundry room and then searching the entire house I go back to my pile of clothes. There are my jeans nice and folded exactly where they’re supposed to be. Twice I’ve been home alone when this has happened. Items are moving on their own, getting knocked off shelves, that’s been going on for years. But items are completely disappearing, and reappearing…that’s a new one. 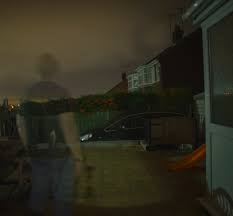 I mentioned earlier I received a lot of feedback on my original article-readers telling about their own experiences with the paranormal, people asking questions, commenting on the article, etc. The most fantastic comment I received was after Scioto Post posted a link to my story on their Facebook account. A woman I didn’t know asked what house on Mound street I lived in saying she had lived at 149 West Mound St years ago and experienced paranormal activity the entire time she lived there. Well, she was 100% correct, I live at 149 West Mound. Now there are probably 200 houses on Mound St. I never gave my actual address out (until now) there’s no chance this was a coincidence. I spoke briefly with this lady; she lived here long ago and had many of the same things happen that I’m experiencing. That is what you call significant corroborating evidence. It’s fantastic as far as establishing a history of activity here and proving to people I do not just imagine this. This is real. Although I must say, most people have been very open-minded about this. 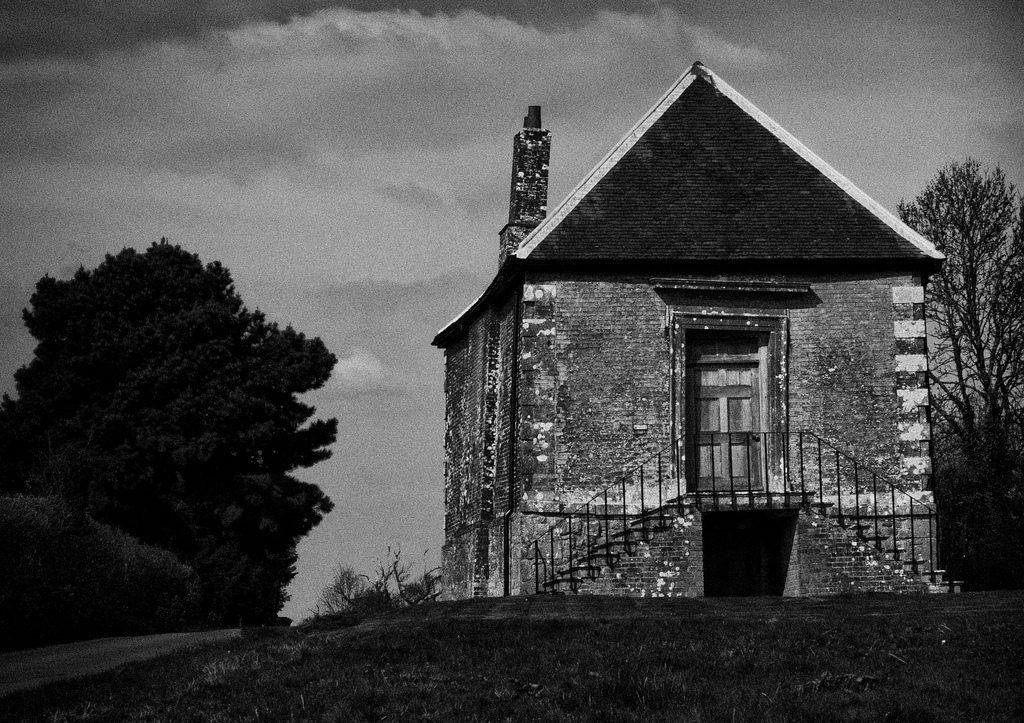 I know a lot of you have experienced things yourself, a bump in the night. A dark shape is moving out of the corner of your eye. A voice calling you when you’re home alone Ghosts are real, and they can and do walk among us. Well, until next time, goodbye and thanks for reading. Happy Holidays to you, your family, and anyone else who may be sharing your home.