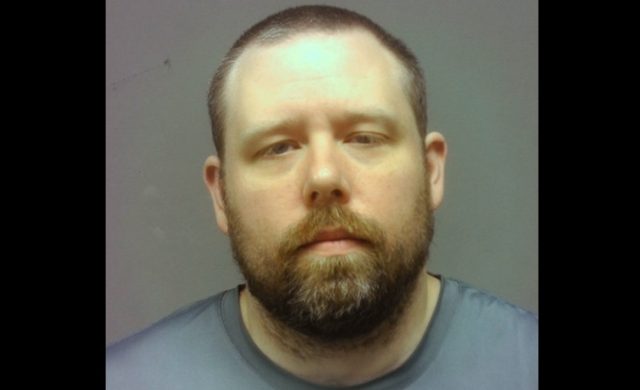 During an interview with the suspect, detectives were able to obtain a confession that he viewed, possessed, and disseminated child pornography.

Robert B. Gemienhardt, 36 of Logan, was arrested and charged with Pandering Sexually Oriented Matter Involving a Minor, a 2nd Degree Felony. He was transported to the Regional Jail to await arraignment in Municipal Court.

Several additional charges will likely be presented to either the Hocking County Grand Jury, or a Federal Grand Jury at a later date.