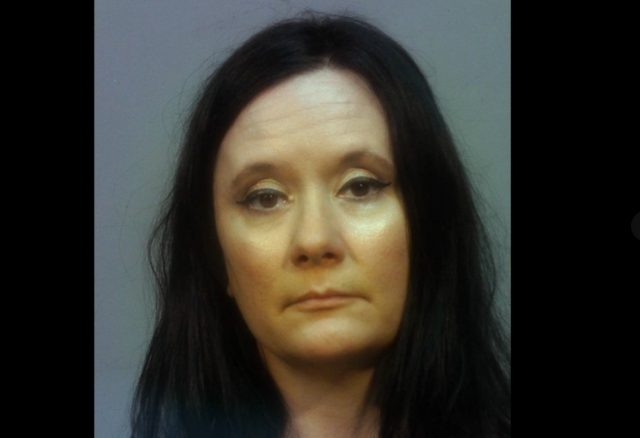 The victim who filed the report also requested assistance from the Sheriff’s Office Victim Advocate in seeking a protection order.

The true suspect, Donna M. Hamler, 46 of McArthur, with the assistance of a 14 year old juvenile relative created more than 8 fake Facebook accounts to harass the victim.

During the course of the investigation, Hamler admitted to her involvement and also admitted to sending obscene photos to the juvenile to be sent in the harassing messages.