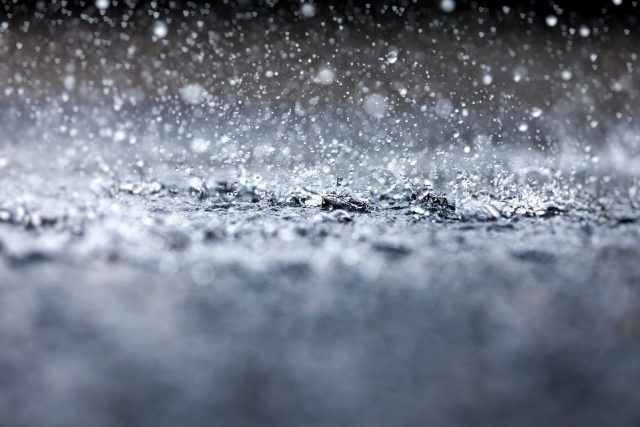 Cincinnati – A weather event caused hail in Pickaway County, but in Cincinnati, it whipped up something rarer a Gustnado.

I know it sounds like almost a made-up word but it’s actually a weather term for a swirling column of air that is defined as a brief, shallow surface-based vortex that forms within the downburst emanating from a thunderstorm. Gustnados form by strong straight line winds in a downdraft. Most have winds equivalent to an EF0 or EF1 tornado (up to 180 km/h or 110 mph), and are commonly mistaken for tornadoes. However, unlike tornadoes, the rotating column of air in a gustnado usually does not extend all the way to the base of the thundercloud.

Accoridng to the national weather service: Around 510 pm on Saturday, May 21, 2022, an eyewitness filmed a swirling column of air over the Ohio River, just offshore from the Sayler Park area of Hamilton County, Ohio. It appears that this swirling column of air moved onto land and then produced damage across a portion of Sayler Park. The damage was primarily located over Catalpa Road, Gracely Drive and Fernbank Avenue. Numerous trees were damaged, some completely knocked over or uprooted and thrown onto homes and power lines. Based on pictures from the damage, winds were likely 70 to 80 mph.