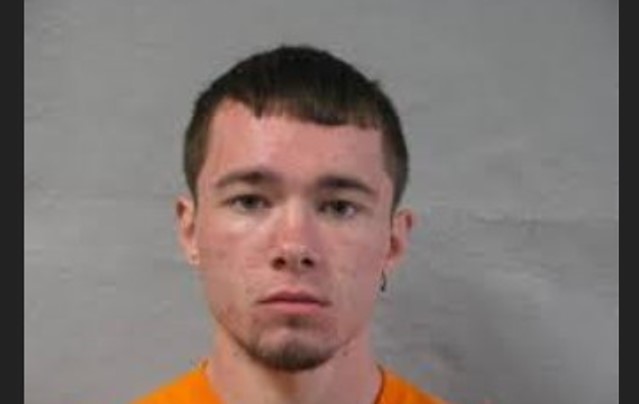 According to the Circleville Police department on February 22nd, 2021, the Circleville Police Department, Circleville Probation Department, and the Pickaway County Sheriffs Office in conjunction with the Ohio State Highway Patrol Computer Crimes Unit conducted a search warrant at 423 East Franklin Street after receiving tips that pornographic images involving minors were being sent and received at the residence. Upon the search warrant being conducted multiple electronic devices were seized for evidentiary processing along with multiple firearms.

On, March 5th, 2021 the digital evidence analysis was completed and it was discovered that over 1,000 files of pornographic images involving minors were located on an electronic device belonging to Nicholas Goff. Nicholas, who is also a registered Tier II sex offender, was previously convicted for charges related to possessing pornographic images of minors. At around 8:20 pm, the Circleville Police Department arrested Nicholas Goff for the listed charges. Nicholas was located inside the residence of 423 East Franklin Street and transported to the Pickaway County Jail.

During Pickaway Common pleas Court today Goff pleaded No contest to the charges, a presentencing report has been filed for sentencing.