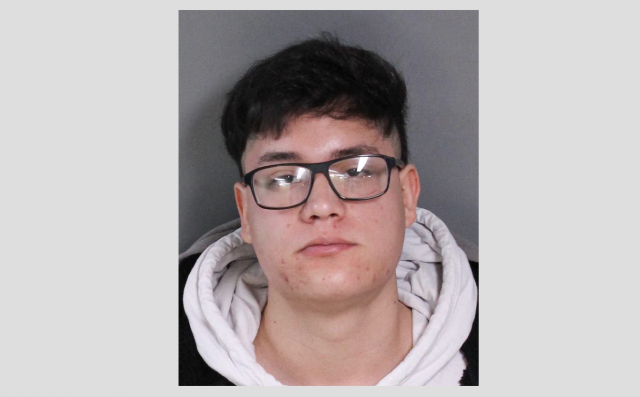 GROVE CITY – A New Christmas tradition, porch pirating, packages dropped off by UPS, USPS, and other package delivery companies that dont need signatures are being swiped off porches.

On December 13, 2019 the Grove City Police Department received multiple calls about a suspicious vehicle in different residential areas of the city. The callers reported the vehicle was involved in package thefts from porches. In one of the thefts, the suspect stole a package that contained $14,755 in medical equipment.

Doorbell cameras helped investigators locate the suspect and his vehicle. A search warrant was executed on the vehicle and the medical equipment was located in the trunk. The suspect was identified as William Vasquez, 20, of Columbus. Vasquez told investigators that he stole between 4 and 5 packages on that day.

Vasquez was charged with felony theft and is current incarcerated in the Franklin County Jail. The medical equipment has been returned to the owner. The Division of Police would like to thank the alert residents who called police about the suspicious behavior. This case would not have the great outcome without the support of our community. This serves as a great reminder that “if you see something, say something.”