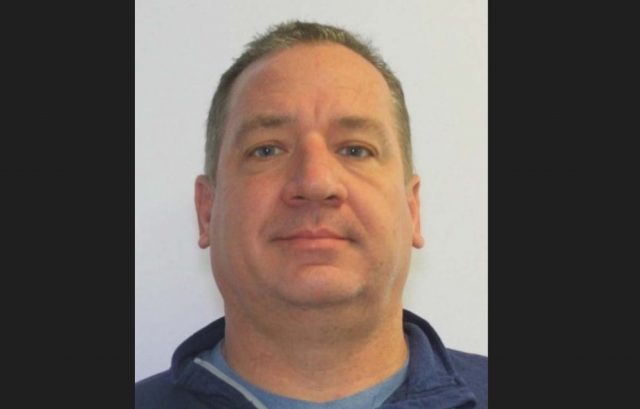 Andrew Golobic, 51, of Cincinnati and Mason, Ohio, is scheduled to appear in federal court at 1:30pm today in Cincinnati. His case was unsealed this morning.

A federal grand jury returned a seven-count indictment on Wednesday charging Golobic with sex trafficking by means of force, fraud or coercion, depriving individuals of their civil rights while acting under color of law, tampering with witnesses and obstructing a federal investigation.

According to the indictment, Golobic sexually assaulted at least two females under his supervision in the U.S. Immigrations and Customs Enforcement (ICE) Alternatives to Detention (ATD) program. ATD allows certain asylum seekers and other immigrants who ICE had determined posed a low risk to public safety to remain in their communities while their immigration cases were pending.

In his role, Golobic supervised immigrants with vulnerable backgrounds including those fleeing violence, exploitation and sexual assault. The defendant was given discretion over the degree of freedom and movement afforded to participants under his supervision. He had the authority to decide the type of monitoring, frequency of reporting and level of supervision, as well as the authority to recommend that ATD participants who violated conditions of the program be detained or deported.

If convicted as charged, Golobic faces a potential maximum penalty of life in prison.