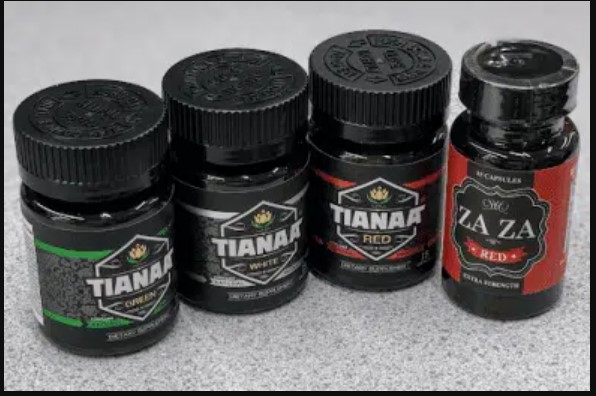 OHIO – Governor Dewine went to the pen today to sign an Executive order on a drug that everyone could get over the counter until now.

Today Dewine signed Executive Order 2022-17D to label tianeptine, a Schedule 1 controlled substance, classifying it as having no accepted medical use in treatment and to prohibit its use.

Tianeptine being marketed as a dietary supplement, but some users are describing it as a highly addictive opioid. Tianeptine is a tricyclic antidepressant used to treat depression in some European, Latin American, and Asian countries, but it’s not approved by the FDA for medical use in the U.S. It’s not a controlled substance and is typically sold in the U.S. as a dietary supplement, nootropic (a chemical that improves cognitive function), or a research chemical under brand names like ZaZa Red, TD Red, and Tianna. It can be found in gas stations or easily bought online.

Medical experts say tianeptine functions as an opioid because it hits opioid receptors in the brain, which explains why people have reported severe withdrawal when they try to stop using it.

It’s been banned in Michigan, Alabama, Minnesota, Tennessee, Georgia, and Indiana; officials in Mississippi issued a health alert about it earlier this year.