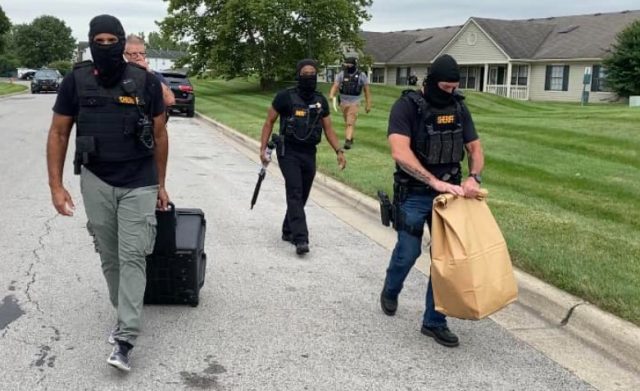 FRANKLIN – A month-long undercover narcotics investigation has resulted in the seizure of suspected cocaine and fentanyl as well as weapons.

Dorrell Taylor, 31, is facing felony drug possession charges and the investigation is ongoing. This was an excellent collaborative effort to take these drugs off the street.