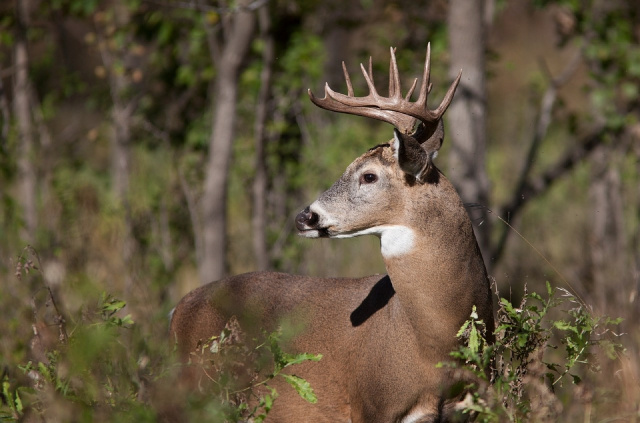 COLUMBUS, Ohio – Ohio hunters completed the 2022 muzzleloader season with 12,141 deer checked from Saturday, Jan. 8 to Tuesday, Jan. 11, according to the Ohio Department of Natural Resources (ODNR) Division of Wildlife. Over the past three years, an average of 11,501 deer were taken with a muzzleloader during the same four-day period. 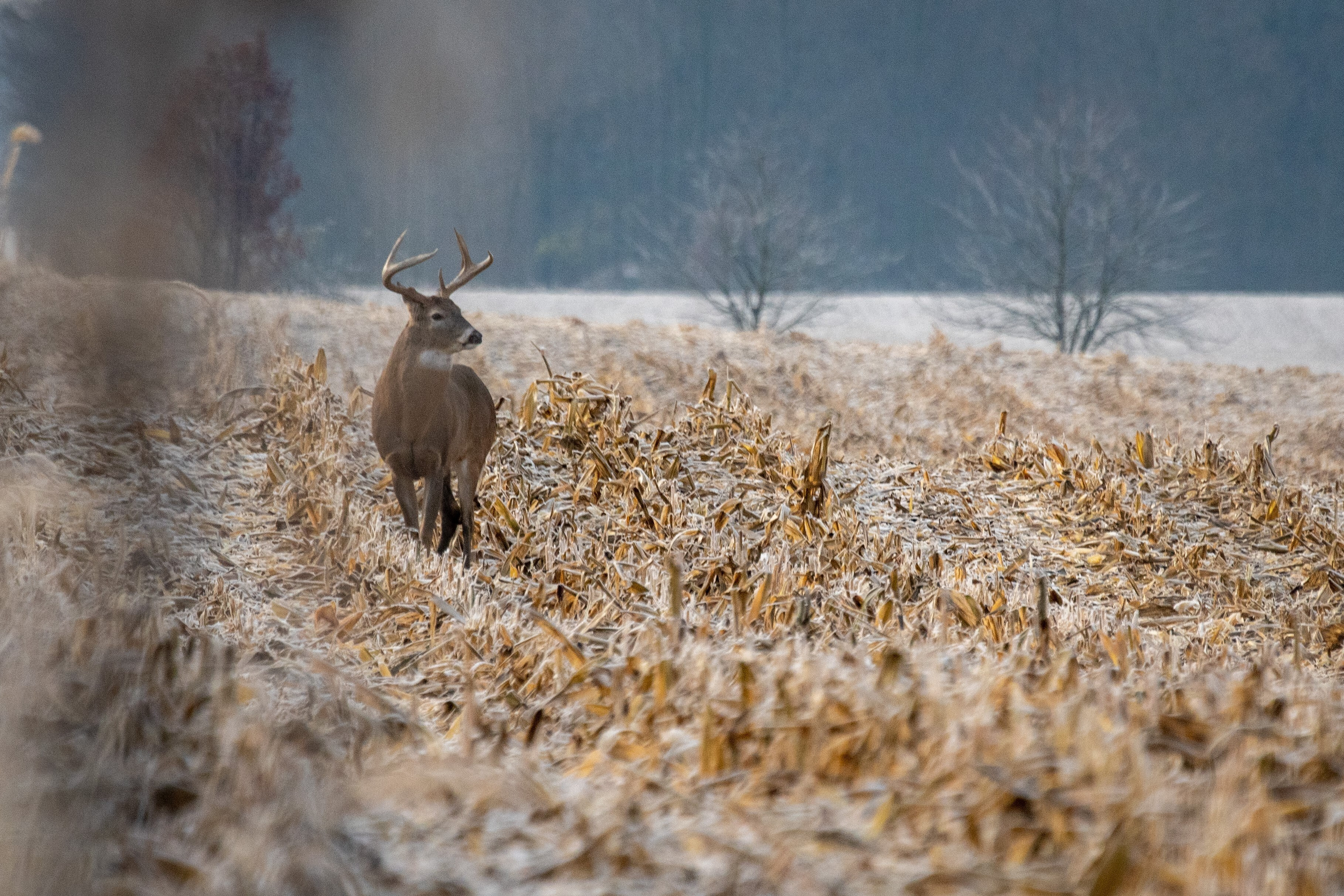 “Ohio offers many opportunities for deer hunters to get into the field, and that includes the recently concluded muzzleloader season,” said Division of Wildlife Chief Kendra Wecker. “It’s been a successful season for many hunters. All deer harvested in Ohio are required to be entered into the Division of Wildlife’s game check system. The data collected in the system is used to manage Ohio’s deer herd for sustainable populations into the future.”

During the nine days of gun hunting, 79,805 deer were taken. In addition, young hunters harvested 7,634 deer during the two-day youth gun season. With about a month remaining to hunt with archery equipment, Ohio hunters have checked 186,426 deer across all seasons. Ohio’s archery season is open until Sunday, Feb. 6.

Deer hunting occurs in all 88 counties and Ohio hunters have purchased 394,059 deer permits through Tuesday, Jan. 11. Hotspots for deer hunting are found mostly in the eastern regions, including Ashtabula, Coshocton, Tuscarawas, Muskingum, Guernsey, and Knox counties.

Ohio ranks fifth nationally in resident hunters and 11th in the number of jobs associated with hunting-related industries. Hunting generates more than $853 million in Ohio through the sale of equipment, fuel, food, lodging, and more, according to the National Shooting Sports Foundations’ Hunting in America: An Economic Force for Conservation publication.