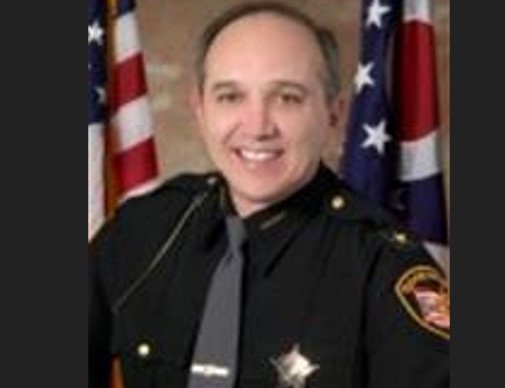 GREEN COUNTY – Ohio and US flags will be flown at half staff for the loss of a Sheriff in Green County.

“The Greene County Sheriff’s Office appreciates the outpouring of support during this time as we have lost Sheriff Fischer. As we work through our own grieving, we ask for the public’s patience during this time,” said the Sheriff’s Department.

Governor Dewine said on Twitter this morning, “Fran and I are shocked and saddened to learn of the sudden death of our friend, Greene County Sheriff Gene Fischer. Sheriff Fischer was dedicated to the law enforcement profession where he spent the majority of his professional career.

Gene combined that respect and love with a real relationship with the community. Sheriff Fischer was doing community policing before those techniques even had a name. Fran and I extend our condolences to his wife, Gail; his daughter, Brittany; and his entire family.

In honor of his life and legacy, I’ve ordered that U.S. and Ohio flags be flown at half-staff upon all public buildings and grounds throughout Greene County. Flags shall remain lowered until sunset on the day of his funeral.