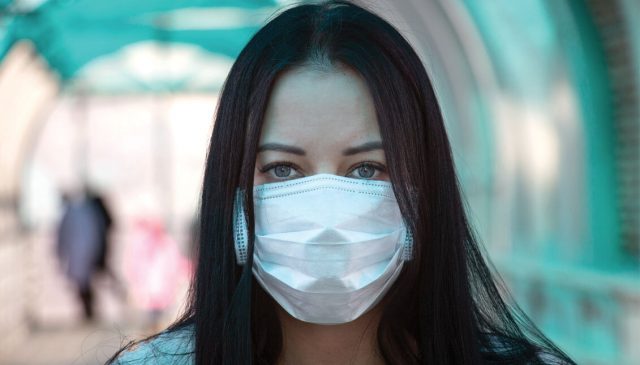 WASHINGTON – A federal judge has officially struck down a mask requirement on buses, airplanes, trains and other public transportation after the center for disease control and prevention extended it through May 3.

The ruling has left private industries and local transit agencies to make the decision on what to do. Soon after the announcement all major carriers including American Airlines, and United Airlines, Delta relaxed their restrictions. Amtrack announced today that the would also relax the restrictions effective immediately.

“We are relieved to see the U.S. mask mandate lift to facilitate global travel as COVID-19 has transitioned to an ordinary seasonal virus,” Delta said.

In her 59-page document, she stated that the U.S. Centers for Disease Control and Prevention (CDC) had exceeded its authority with the mandate, had not sought public comment, and did not adequately explain its decisions.