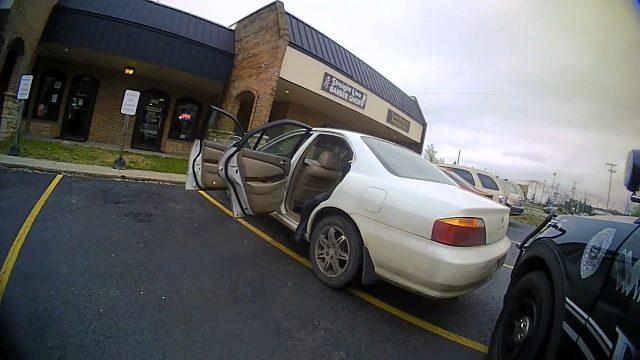 Over the past three days, our detectives and officers have located two more stolen cars with juveniles in them. The first stolen vehicle recovered was on Saturday, April 16th. Officers located the vehicle and were able to arrest three juveniles, ages 15, 16, and 17. The 17-year-old driver has recently been located in several other stolen vehicles around Franklin County. These juveniles did not meet the criteria set forth by the Franklin County Juvenile court system for acceptance into the Franklin County Juvenile Detention Center.

On Monday, April 18th officers and detectives arrested three juveniles attempting to steal a car at a local store. They arrived in a previously stolen car from Columbus. The juveniles were ages 12, 14, and 15. The 14-year-old was also in possession of a handgun. These juveniles did meet the criteria set forth by the courts for acceptance into the Franklin County Juvenile Detention Center.