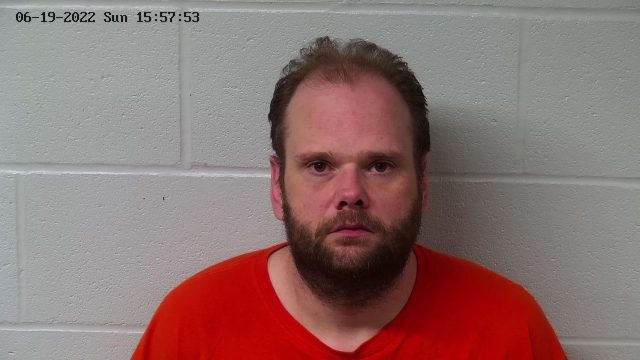 The Fayette County Sheriff’s Office is currently investigating a shooting that occurred early Sunday morning (06/19/2022) at a home located in the 1600 block of Brock Road NE in Paint Township, located in northeast Fayette County. The Fayette County Sheriff’s Office received a call from security staff at Mount Carmel West-Grove City who reported that a subject had reportedly been shot at the Brock Road location and had driven himself to the hospital. The victim, identified as a 28-year-old resident of Westerville, Ohio was reportedly shot in the foot. The victim was treated and later released from the hospital. ​

During the course of the investigation, sheriff’s deputies and detectives identified the home on Brock Road as the residence of Joshua M. Hudson, age 43. During an interview with the shooting victim, he reported that he operates as an Uber driver and had transported two subjects from the Columbus area to the home on Brock Road. Shortly after dropping the subjects off, he received a subsequent telephone call and returned for them. The subjects reportedly entered the vehicle and as the victim was exiting the driveway of the home, shots reportedly were fired with several striking the victim’s vehicle. One of the shots reportedly penetrated the driver’s door and struck the victim in the foot before the victim departed the area. The victim reported that he was destined for Mount Carmel West-Grove City but inadvertently passed the exit and was required to turn around at the Stringtown Road exit where the two passengers in the vehicle exited. The victim proceeded to the medical facility. ​

As the investigation continued, sheriff’s detectives prepared and obtained a search warrant for the Hudson residence. Members of the Fayette-Ross Joint Emergency Response team executed the search warrant at the Hudson home late Sunday morning. Joshua Hudson was the sole occupant in the home at the time of the search warrant execution and was detained without incident. Evidence believed to be related to the reported crime was located and collected by detectives. Joshua Hudson was placed under arrest by detectives and charged with one count of Felonious Assault. Hudson was transported to the Fayette County Jail where he was incarcerated. Hudson later posted bond and is expected to appear before the Washington Court House Municipal Court for arraignment later this week. ​

Detectives are continuing their investigation, including identifying the two passengers in the vehicle that exited and departed the area prior to the arrival of law enforcement. Upon conclusion of this investigation, the case will be forwarded to the Fayette County Prosecutor’s Office for review and determination of any additional charges to be filed in the incident.​ 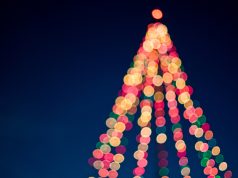