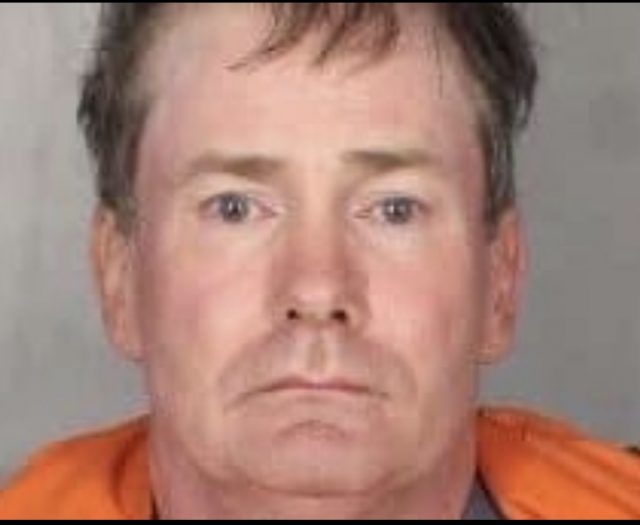 Fayette County Sheriff’s deputies and agents from the U.S. Marshal’s Southern Ohio Fugitive Apprehension Strike Team (SOFAST) executed a warrant issued from the State of Texas at approximately 2:45 p.m. Monday afternoon. Deputies and USMS agents were seeking the arrest of a 53-year-old man wanted for multiple counts of sexual assault of a child. The encounter with the suspect resulted in the less-than-lethal use of force to take him into custody.

​Darrell Wayne Patrick was out on bond from Waco, Texas after being charged with multiple counts of sexual assault of a child, felonies of the first degree. According to the McLennan County (Texas) Sheriff’s Office, Mr. Patrick fled their jurisdiction in March of 2020 and was possibly armed. The Fayette County Sheriff’s Office developed information that Mr. Patrick was in Fayette County and was believed to be at a residence on West Oakland Avenue in Washington Court House.

​The United States Marshal’s Service was contacted to assist in the attempt to apprehend Mr. Patrick on Monday at 643 West Oakland Avenue. The resident was apparently unaware Mr. Patrick was a fugitive from justice and was at the residence when law enforcement officers made contact at the home. The resident was safely removed from the home, but Mr. Patrick refused to exit a rear bedroom of the apartment. After numerous attempts in ordering Mr. Patrick to surrender, he was observed with a knife and was ordered to drop the weapon. After failing to do so, deputies were forced to use a less-than-lethal bean-bag round to dislodge the weapon from his hand. Mr. Patrick was subdued and taken into custody. Deputies and the agents from the USMS were assisted at the scene by members of the Washington Court House Police Department.