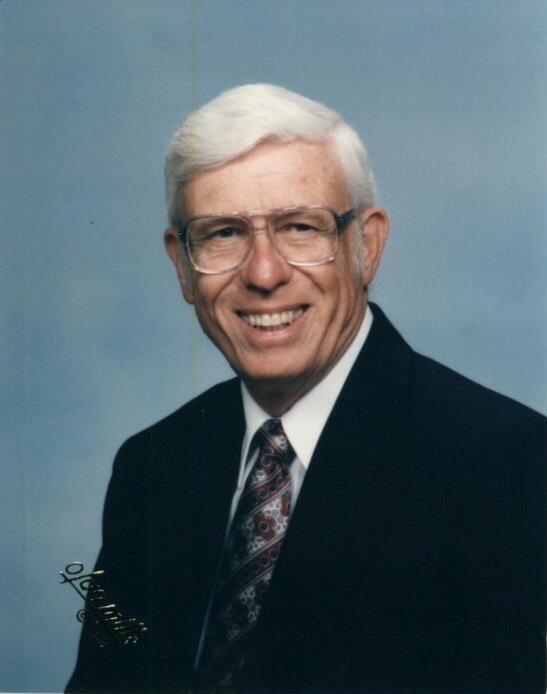 Circleville OH- Roger D. Hobble, 89, of Circleville, Ohio passed away peacefully on July 26, 2020, after a courageous battle with cancer.

Roger lived a life of service.  After high school Roger enlisted in the United States Air Force serving as a staff sergeant in the Korean War from July 1950-May 1951.  He was a member of a Tactical Control Squadron.  He spent the early part of his tour as a forward observer with the South Korean 1st. Division in the Pusan Perimeter.

After serving our country he continued to serve locally by working 32 years at DuPont in Works Engineering.  He served for 12 years on the Logan Elm Board of Education and 25 years as a trustee at Mount Vernon Nazarene University.  Roger served on many boards at the local and district levels of the Church of the Nazarene.

He was also a faithful member of the Gideon’s International.  Roger was an avid fisherman and golfer, but would most want to be remembered as a Christian gentleman, a good husband, father, grandfather, and great-grandfather.

Friends may call from 4:00-8:00 p.m. Wednesday, July 29, 2020 at Heritage Nazarene Church, 2264 Walnut Creek Pike, Circleville, Ohio.  A celebration of Roger’s life will be held on July 30, 2020 at 11:00 a.m. at Heritage Nazarene Church with viewing one hour prior to the service.  Burial will immediately follow at Hitler-Ludwig Cemetery.  Please follow proper protocols of masks and social distancing.  In lieu of flowers memorial contributions can be made to Heritage Nazarene Church or Gideon’s International.  The family wishes to thank The Wyngate for the amazing care they gave Roger his last two weeks of life, and many thanks to Ohio Health Berger Hospice for their care and support the past several months.  Online condolences can be made to www.wellmanfuneralhomes.com.