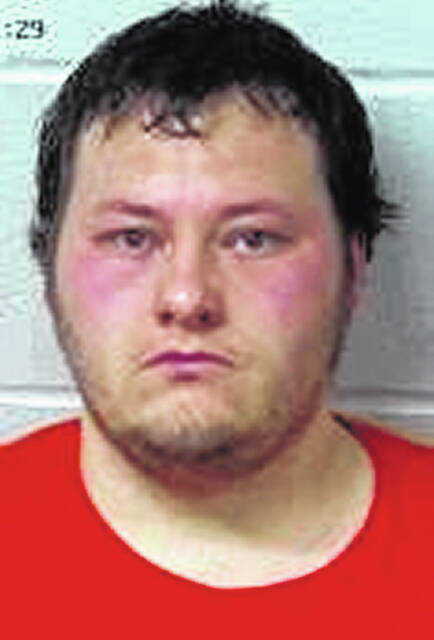 According to Courts, 29-year-old Harley E. Everhart II, of 1100 Country Club Court was charged with the crime after police say they found nudity-oriented material involving children on his computer.

Everhard was arrested and charged, he had a 25,000 dollar bond that he has posted and is back out on the streets.