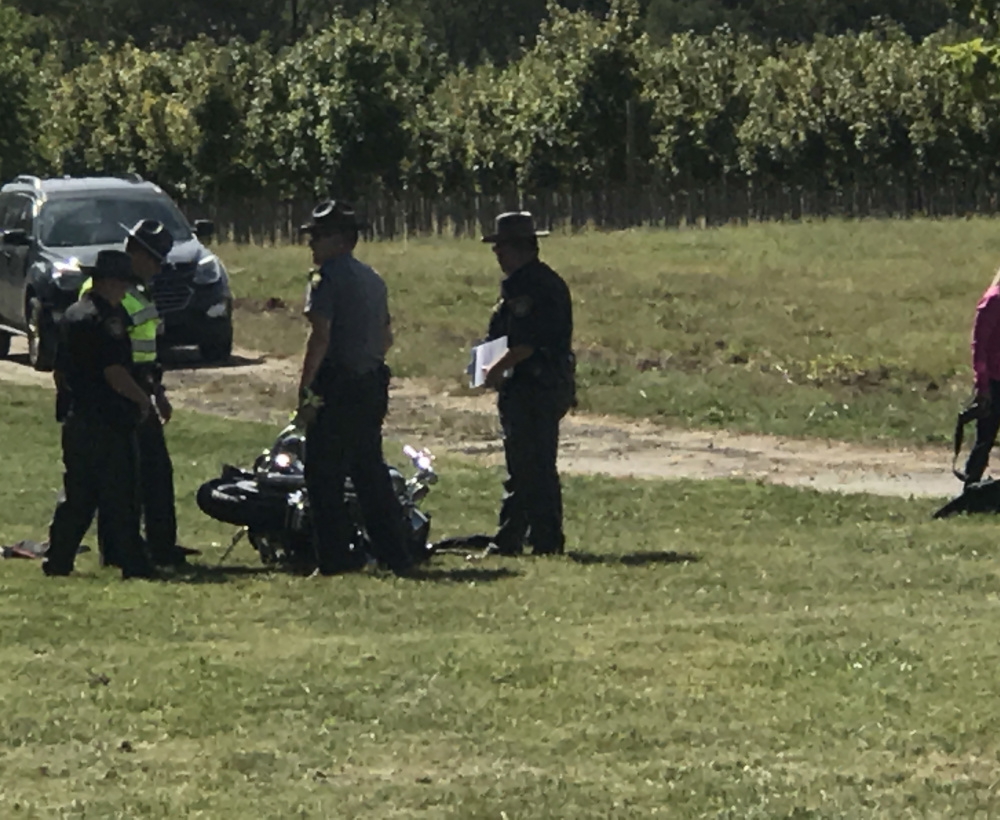 There was a fatal motorcycle accident on Kingston Pike, near the Scippo Creek curve, 2/10ths of a mile north of Gray-Dreisbach Road. The Pickaway County Sheriff’s Department and Pickaway Township Fire Department & EMS were on the scene. 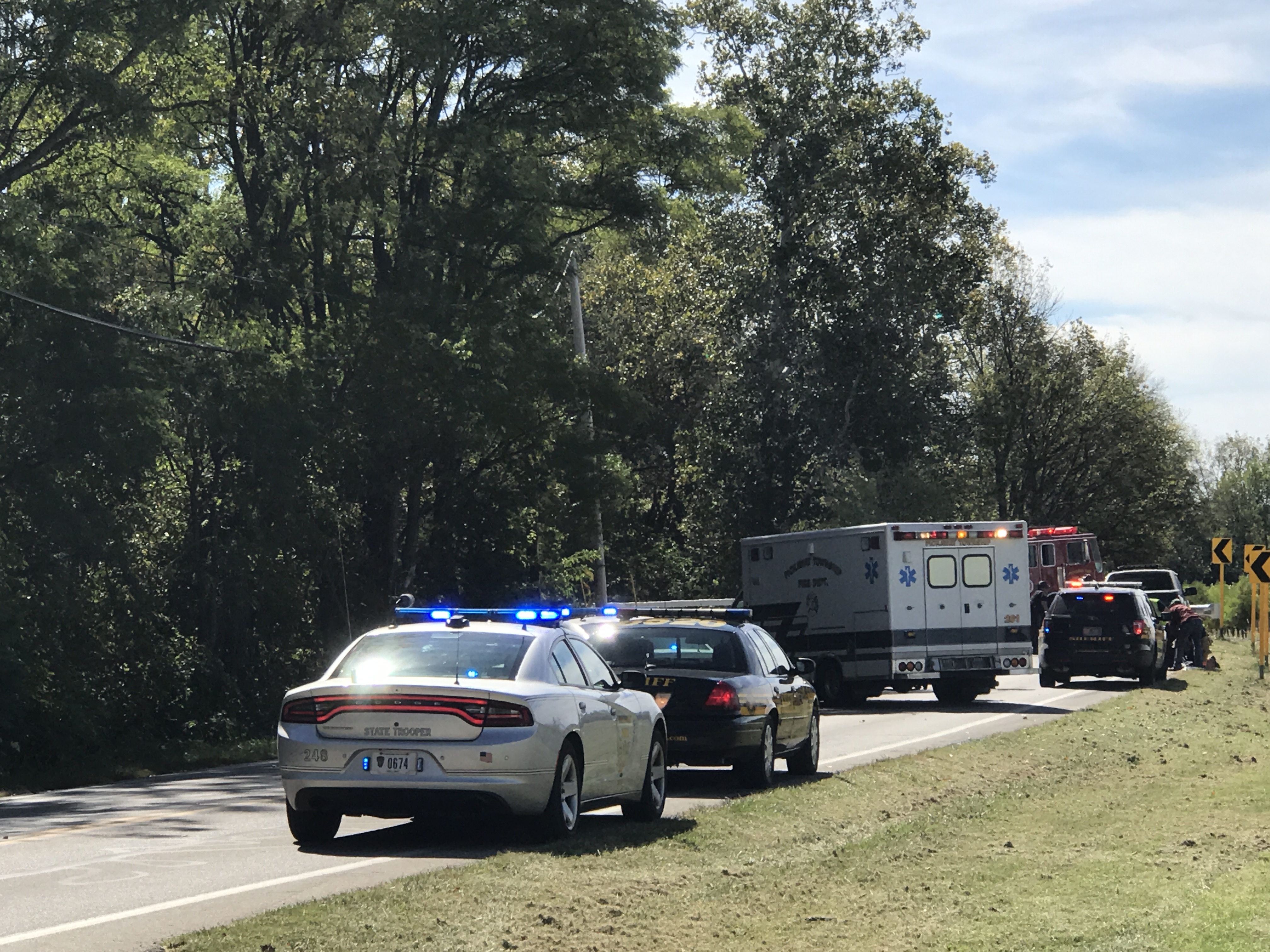 According to deputy Barrowman, the motorcycle was traveling north bound on Kingston Pike, around the blind curve over Scippo Creek. The deputy said, “He came out of the curve too fast, went left of center.” A female drove a Gray Chevrolet Avalanche south bound, and collided head-on with the rider. According to Barrowman, “There were skid marks on the road where she was trying to avoid the collision.” A state highway patrol officer on the scene said that the driver took every possible action to avoid the accident, and that she couldn’t have done any more. 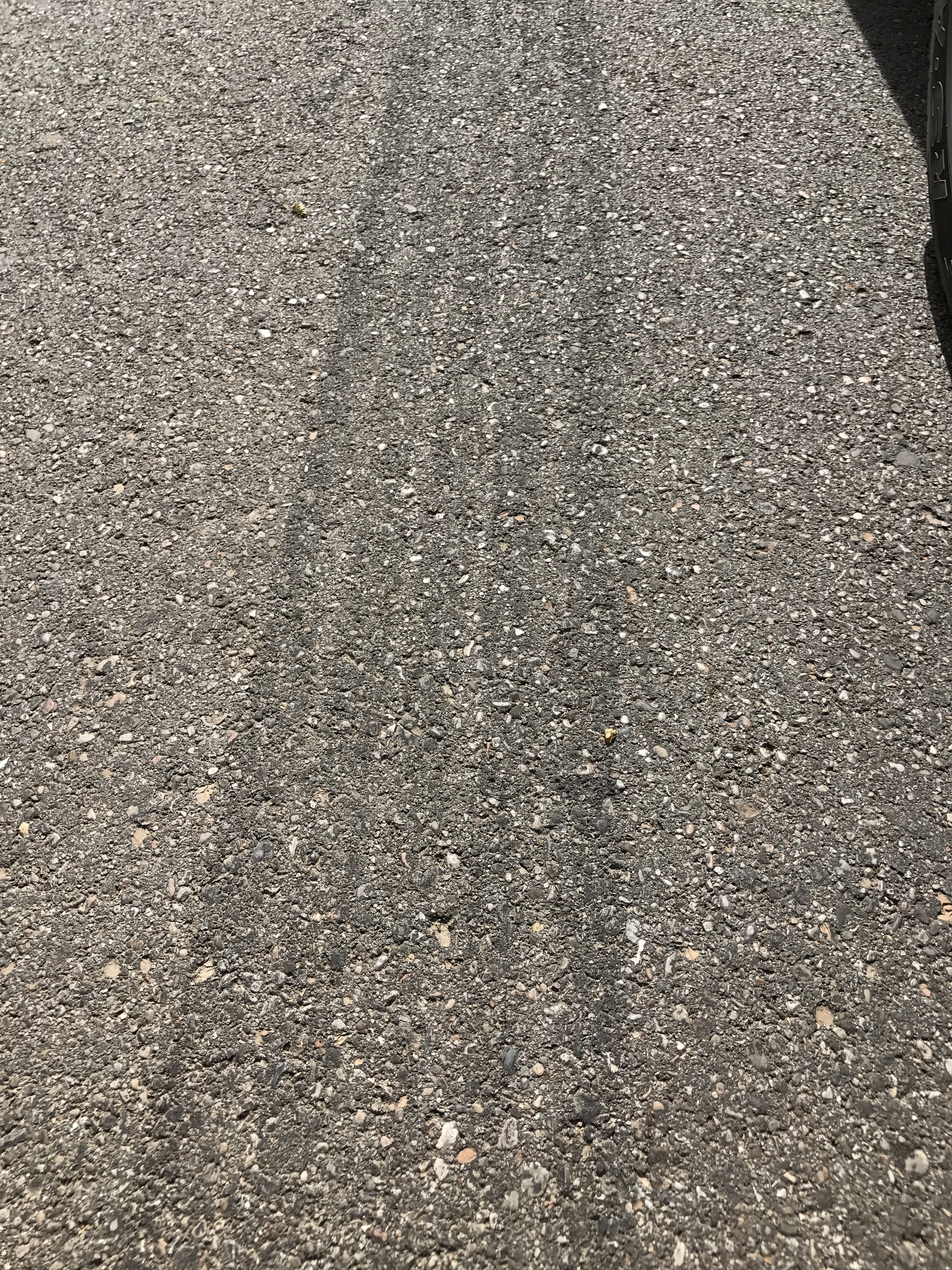 The bike driver was riding with 2 other bikes, which were not involved in the accident. According to witnesses on the scene, the biker was not wearing a helmet. The name of the driver will be held for 24 hours to give time for notification of loved ones.

This accident was within about 25 yards of a car accident that we covered a few weeks ago. In that crash, the south bound driver allegedly went left of center before hitting the curve, and was not necessarily related to speed. Barrowman said that was accidents were relatively common at that location because of the blind curve over Scippo creek. 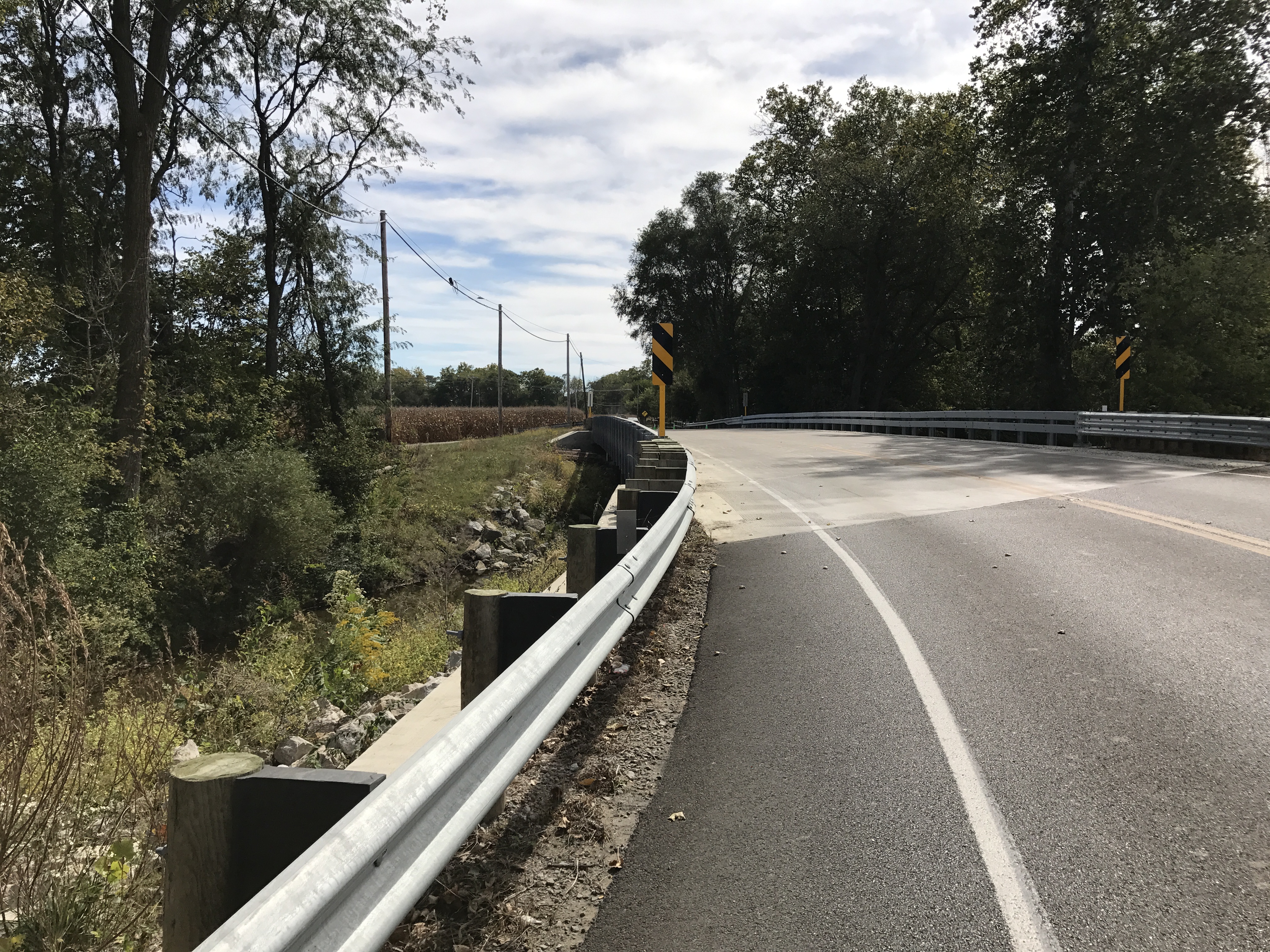