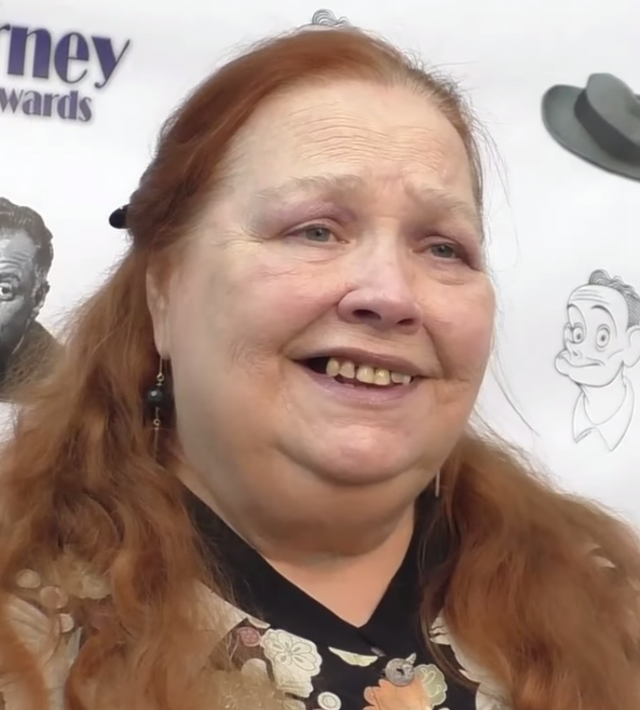 CIRCLEVILLE – TV actress who grew up in the area Concata Ferrell died on Tuesday she was 77.

“We are saddened by the loss of Conchata Ferrell and are grateful for the years she brought us laughs as Berta which will live on forever,” Warner Bros. TV, the studio behind “Two and a Half Men,” tweeted.

We are saddened by the loss of Conchata Ferrell and are grateful for the years she brought us laughs as Berta which will live on forever. pic.twitter.com/pGQaQveSxm

Ferrell was hospitalized in the ICU in May and has been in specialized care since.

Her acting career was spread over decades but most known for “Two and a Half Men” recently, when she played Berta the housekeeper. Other TV credits include “Buffy the Vampire Slayer,” “Teen Angel,” “Matlock” and “B. J. and the Bear,” and film credits include “Edward Scissorhands,” “Network,” “Crime and Punishment in Suburbia” and “True Romance.”

Circleville residents claim Ferrell due to her growning up in the area, she was originally born in Charleston, W. Va but her family moved to Circleville Ohio in her early life. Her father was a pastor in the city, and lived on Watt street. At one time she held a job at the Lincoln plastic plant on Corwin street before moving away to pursue her acting career. Ferrell owned a home at the intersection of North Court street and Northridge road until a few years ago.