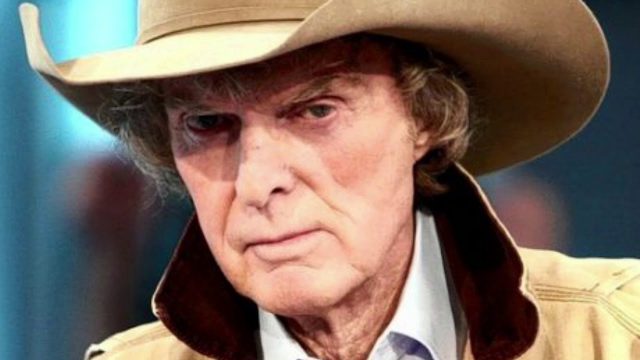 TEXAS – Dom Imus a famous personality of morning talk radio called, “Imus in the Morning” died today after being hospitalized on Christmas Eve.

Imus Radio show was syndicated all over the United States. Imus talked about everything from pop culture to politics.

According to Imus’s website, he was born in 1940 and he grew up on a ranch in Arizona. After High School he served in the marines then worked in railroad. In weird luck he happened to become a disk jockey in a Los Angels radio station and after three years launched his famous show “Imus in the Morning”

Imus leaves behind a wife a son and four daughters.

Imus had over 50 years on the radio, heres a listen to his signoff.