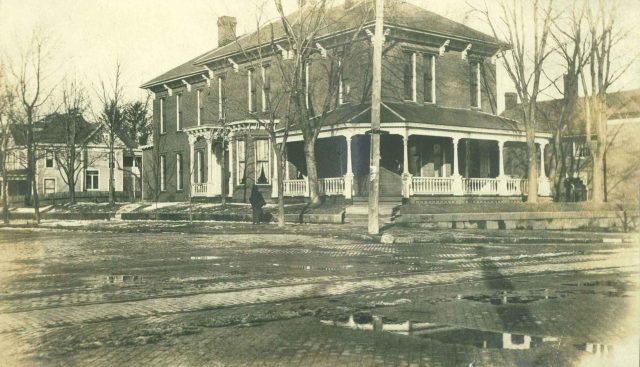 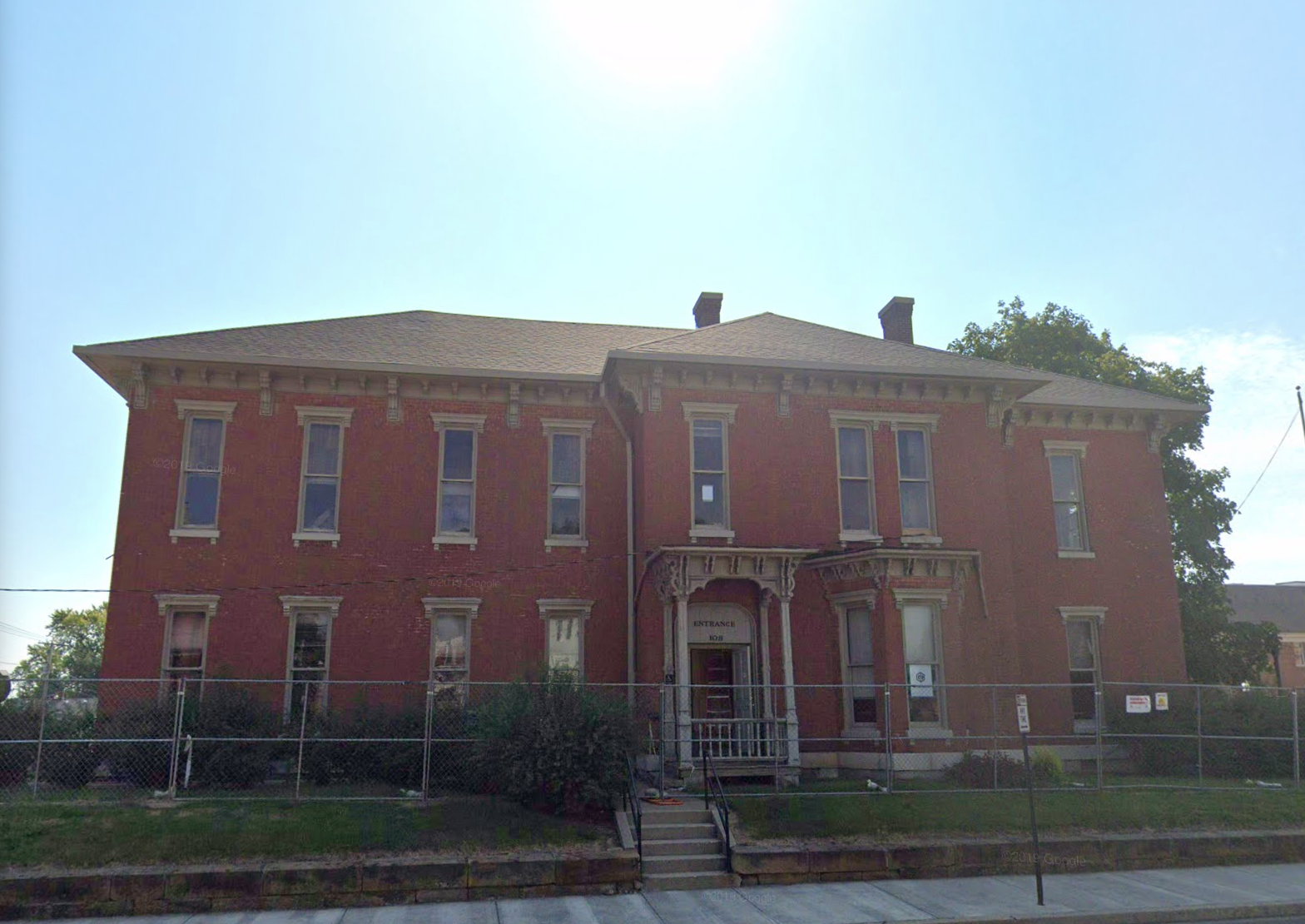 Trending
Chillicothe Trade Days this Weekend
“We in Fairfield County have been pleased with the progress of the construction at the historical Beery House at 108 N. High Street,” said Commissioner Steve Davis, Board of Commissioners President. “The project is a good example of collaboration, and we are appreciative of the contributions made by the Real Estate Assessment Fund for the Real Estate Offices which will be housed there. People will have a great appreciation for the design of the building and for how it will improve Real Estate Assessment services once they are able to visit the building. We thank County Auditor Jon Slater for his vision for the project.”
There will be a ribbon-cutting and public reveal of a mural and historic building timeline that acknowledges and celebrates the building’s storied history. The event will likely be scheduled later this summer. The office is currently open by appointment only.