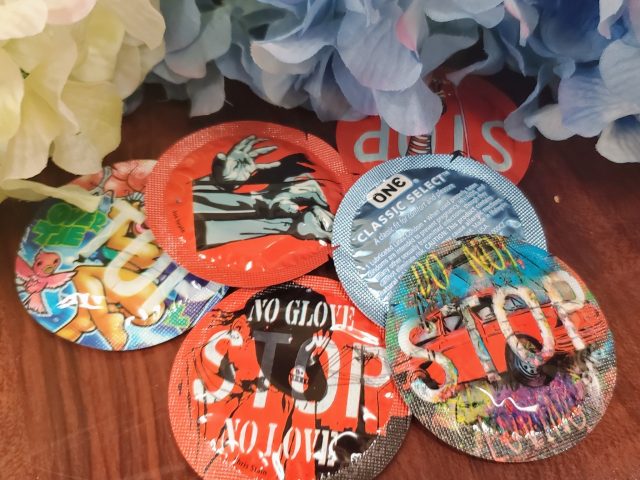 The Supreme Court in a 6-3 decision last month overturned Roe v. Wade, the landmark ruling that established the constitutional right to abortion in the U.S. in 1973.

The court’s controversial but expected ruling gives individual states the power to set their own abortion laws without concern of running afoul of Roe, which for nearly half a century had permitted abortions during the first two trimesters of pregnancy.

Ohio government wasted no time in placing their “heartbeat bill” into place that was passed in 2019 but was blocked by a federal judge, which limited abortions to when a heartbeat was detected.

Almost half the US states are expected to outlaw or severely restrict abortion as a result of the Supreme Court’s decision. Other states plan to maintain more liberal rules governing the termination of pregnancies.

“Fairfield County Health Department is pleased to announce we now offer free condoms. If you need some protection, please come into the health department and ask at the vaccination window.”

If you use condoms perfectly every single time you have sex, they’re 98% effective at preventing pregnancy. But people aren’t perfect, so in real life condoms are about 85% effective — that means about 15 out of 100 people who use condoms as their only birth control method will get pregnant each year.

The better you are about using condoms correctly every time you have sex, the better they’ll work. But there’s a small chance that you will get pregnant even if you always use them the right way.