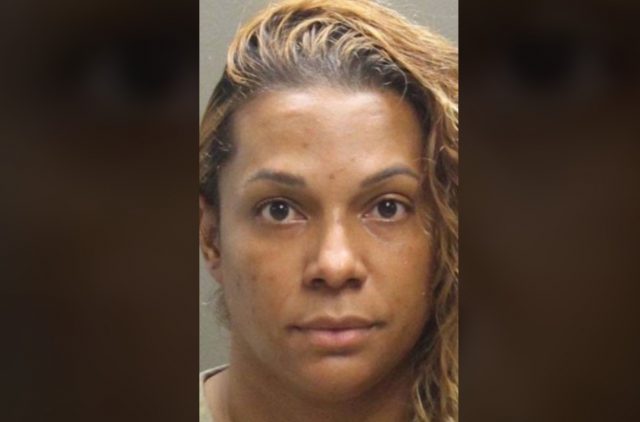 COLUMBUS, Ohio – Denia I. Avila, 39, of Columbus was sentenced to 96 months in prison for leading a failed conspiracy that attempted twice to kidnap her ex-boyfriend and his new girlfriend.

Court documents say Avila recruited seven co-conspirators to plan and carry out her plan to kidnap the couple near their Hilliard residence. Two conspirators dressed in black facemasks approached the victims as they entered their vehicle about 5:30 a.m. on November 25, 2019, while two others were nearby to assist if the victims tried to run back to the residence. One of the conspirators used a stun-gun against the male victim’s neck. The woman victim screamed. The victims fought off the two would-be kidnappers and fled.

During the second kidnapping attempt a week later, Avila blocked in the victims’ vehicle in the early morning hours to try and keep them from leaving the residence. Two co-conspirators dressed as law-enforcement officers approached the victims and presented a fake arrest warrant, demanding that they exit their vehicle. The victim drove over a curb and escaped.

Detectives discovered two videos in which Avila and one of the conspirators discuss plans for kidnapping and injuring the victims. A Taser and leg shackles are shown in the videos. In the videos, Avila states she knows the victims would be too fearful to go to the authorities because she helped smuggle the male victim back into the United States after he was deported, and therefore she knew he was here illegally. After a federal grand jury indicted Avila, she conspired with another person to tamper with a witness by having the victim she had paid to have smuggled into the country deported.

Avila pleaded guilty on October 29, 2021 to conspiracy to commit kidnapping. Her sentence includes three years under court supervision after she’s released from prison, and payment of $1,396 in restitution. Others charged with participating in the conspiracy have also pleaded guilty and been sentenced.