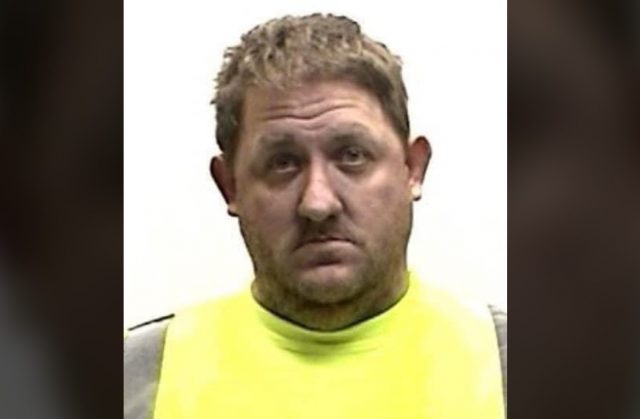 Muskingum County – A 36-year-old man from Fairfield County was sentenced to four-and-a-half years in prison out of a possible maximum sentence of five years after a jury found him guilty of fondling a boy’s genital area.

In May, jurors in Muskingum County convicted Daniel Seals on one third-degree felony count of gross sexual imposition with a victim under the age of 13. During the two-day trial handled by Assistant Prosecutor Michael Hughes, the victim testified that when he was just 11-years-old, Seals began living in his home. During that time, Seals routinely came into the boy’s bedroom and offered back rubs. Over time, the seemingly innocent gesture, now recognized as grooming, turned into sexual abuse. At the time, the child was too afraid to report the abuse.

Over the course of a year, those visits to the victim’s bedroom became almost routine. The victim was unable to calculate an exact number, but he believed Seals fondled him numerous times.

It wasn’t until 2020 that the victim found the courage to disclose to his mother that he was abused by Seals as a child. They immediately filed a police report with the Muskingum County Sheriff’s Office, which launched a criminal investigation:

As with many cases, this case involved delayed disclosure, which describes when victims do not report abuse immediately but wait until they are mentally and emotionally prepared to tell what happened.

Defense attorneys often try to imply to a jury that a delay in reporting an assault means that the assault did not happen. In this case, when the defense attorney asked about the delay, the victim explained that he was tired of carrying the burden which caused him anxiety and depression.

In this case, despite these challenges, the Muskingum County Prosecutor’s and Sheriff’s Offices pursued an indictment and Muskingum County jurors returned a conviction against a predator that targeted a child. Seals must register as a Tier Il sex offender.