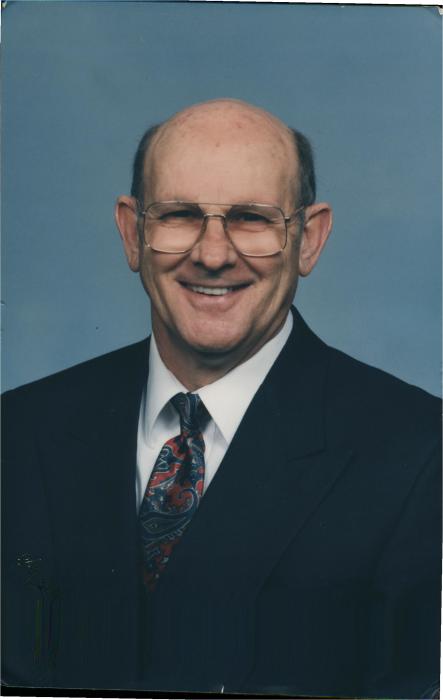 Eddie C. Combs, Sr. passed from this life to his Heavenly home on September 20, 2018. He was 89 years old. He had accepted Jesus as his Savior when he was in his early teens. He resided in or near Circleville for over 60 years. For many years he was very active in the church he attended. Recently, failing health had forced him to remain at home when he preferred to be in church. He retired from DuPont after almost 28 years of service. He was a volunteer for several years at Pickaway County Senior Center and Berger Hospital.

Funeral services will be held on Sunday, September 23, 2018 at 3:00 p.m. at Wellman Funeral Home, Circleville with Rev. David Henson officiating. Graveside services will be held on Monday at 11:00 a.m. at Forest Cemetery. Friends may call at the funeral home on Sunday from 1-3 p.m. Memorial contributions are suggested to Gideons, PO Box 403, Circleville, Ohio 43113, charity of ones choice or a needy family. Online condolences can be made to www.wellmanfuneralhomes.com.