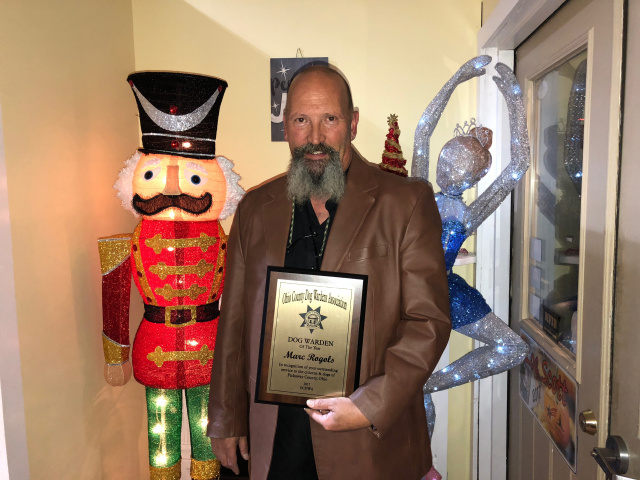 CIRCLEVILLE – Marc Rogols, Chief Dog Warden says being nominated for Dog Warden of the year came as quite as a surprise to him.  In four years as dog warden we’ve came a long way but i never expected this.  Im very honored to accept this award for my shelter and ALL the people involved not just me,” said Marc Rogols. 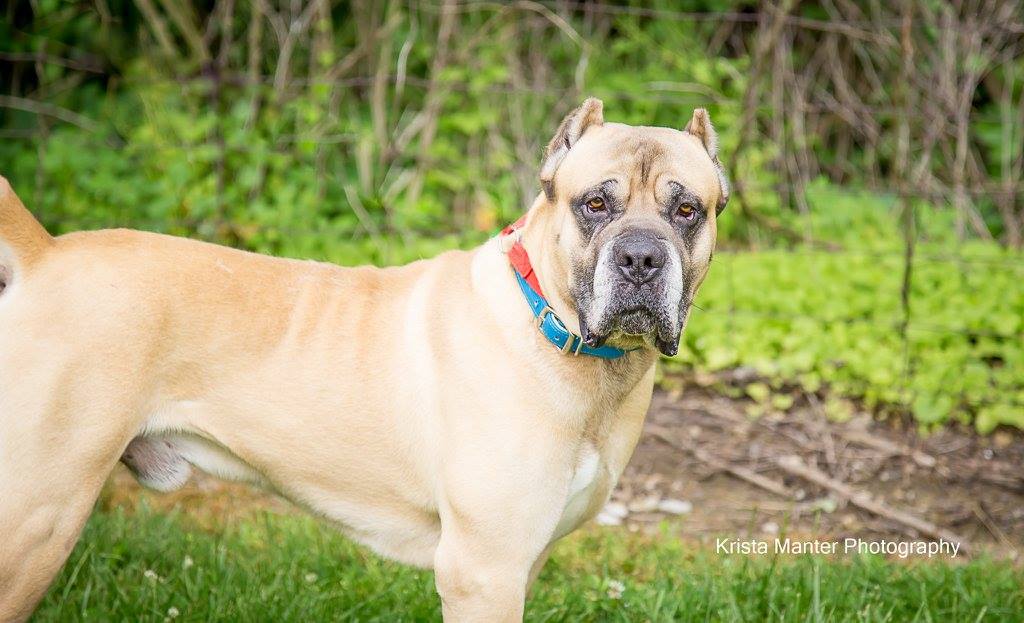 Sciotopost asked him why he thinks he was given the award out of the other 87 counties.  “How far as our group has come in the last four years at the shelter.  We have brought the euthanasia from 40% down to nominal.  I have only euthanized two dogs out of 500 this year.  We work though the dogs and overcrowding, we do not euthanize for overcrowding. 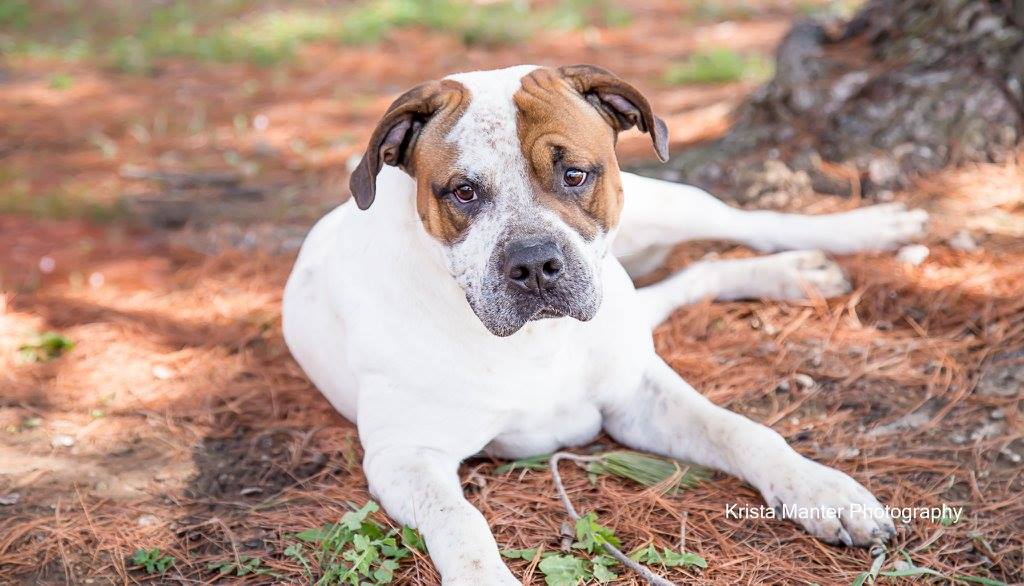 I am very blessed to have a non support agency, partners for paws.  Partners for paws pays for all of our vet bills at the Shelter.  So if a dog comes in with injuries we fix it.  We’ve done surgeries, amputations, meds, you name it we’ve done it.  Its one of the best ways to minimize euthanasia.  We are fortunate to have them to help us.  We are non tax dollar funded, meaning we wouldn’t have the budget to do that without them.  Thats probably the number one reason, the number two reason is staff.  I see myself handling dogs and cleaning kennels, but I’m also the guy in the office running administration.  I have three deputy wardens that work with the dogs constantly.  They are the ones who fight though the overcrowding.  We had forty-two kennels at the start of the year, we put in dividers to basically help our population.  We put in sound baffles this year, for the dogs and the staff.  We have countless volunteers, the dog shelter is truly a team effort.  I’m really proud they selected me but it’s really deserved for the entire shelter including the volunteers, deputy wardens, partners for paws, i couldn’t do it myself. 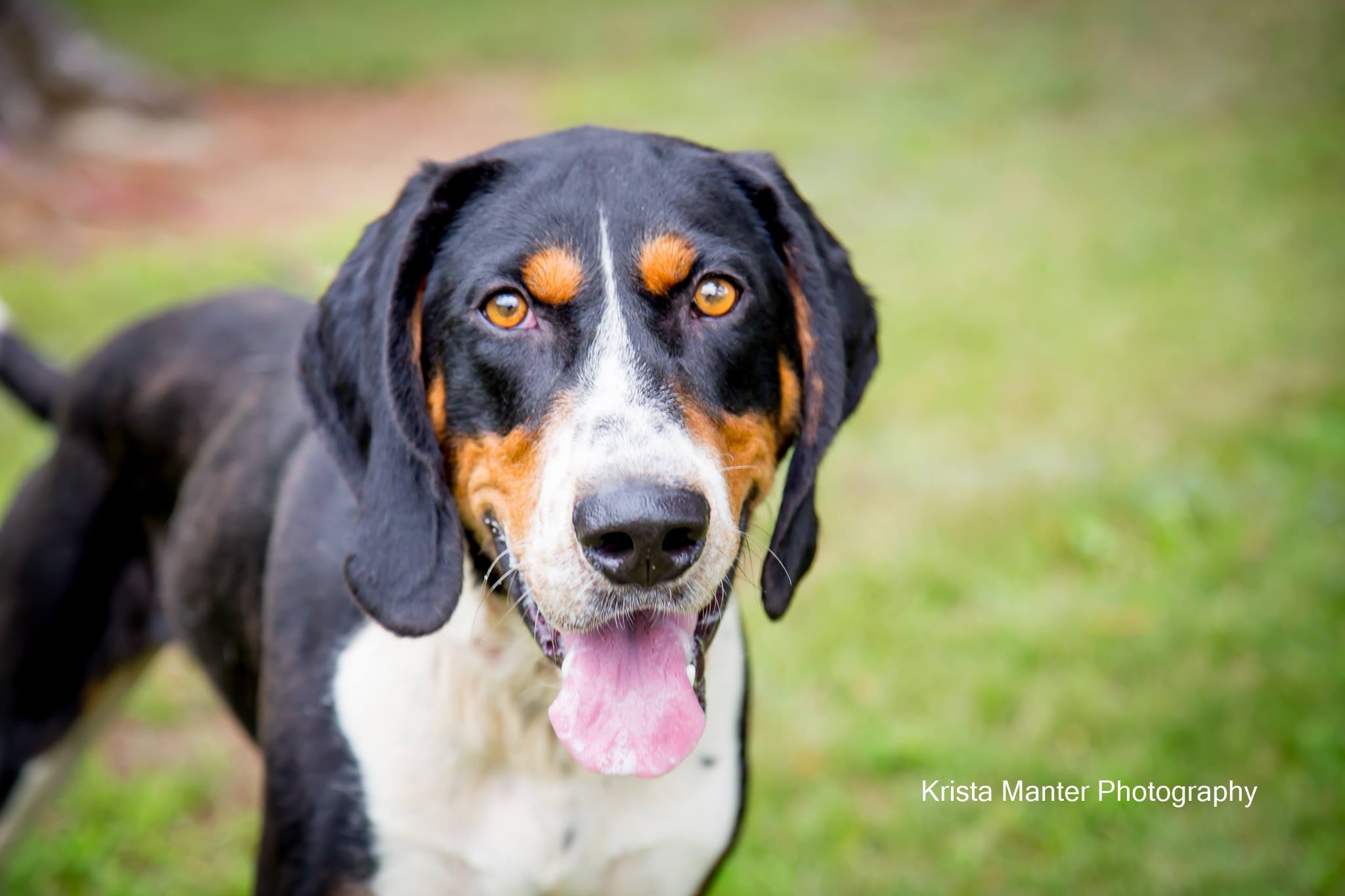 When I came in we were at a 40% euthanasia rate, my goal is 2%.  If we keep it at 2% or under we are doing our job.  There are just some dogs that are just too aggressive that sadly we do have to put down.  This year two dogs in the five hundred that we have handled in 2017.  Next year you don’t know what will come through the door it could easily go up.  We have been successful for the last four years we have been at 2% or under for all four years here.  We have come a long way since 2009.  I’m retired Highway Patrol, this is the most challenging and rewarding job I’ve ever had.  On the other end it can be depressing and sad, because you get attached to animals.  You see the condition they come in and its extremely gratifying to give them the help they need and find them new homes.  It’s sad to see them go sometimes. 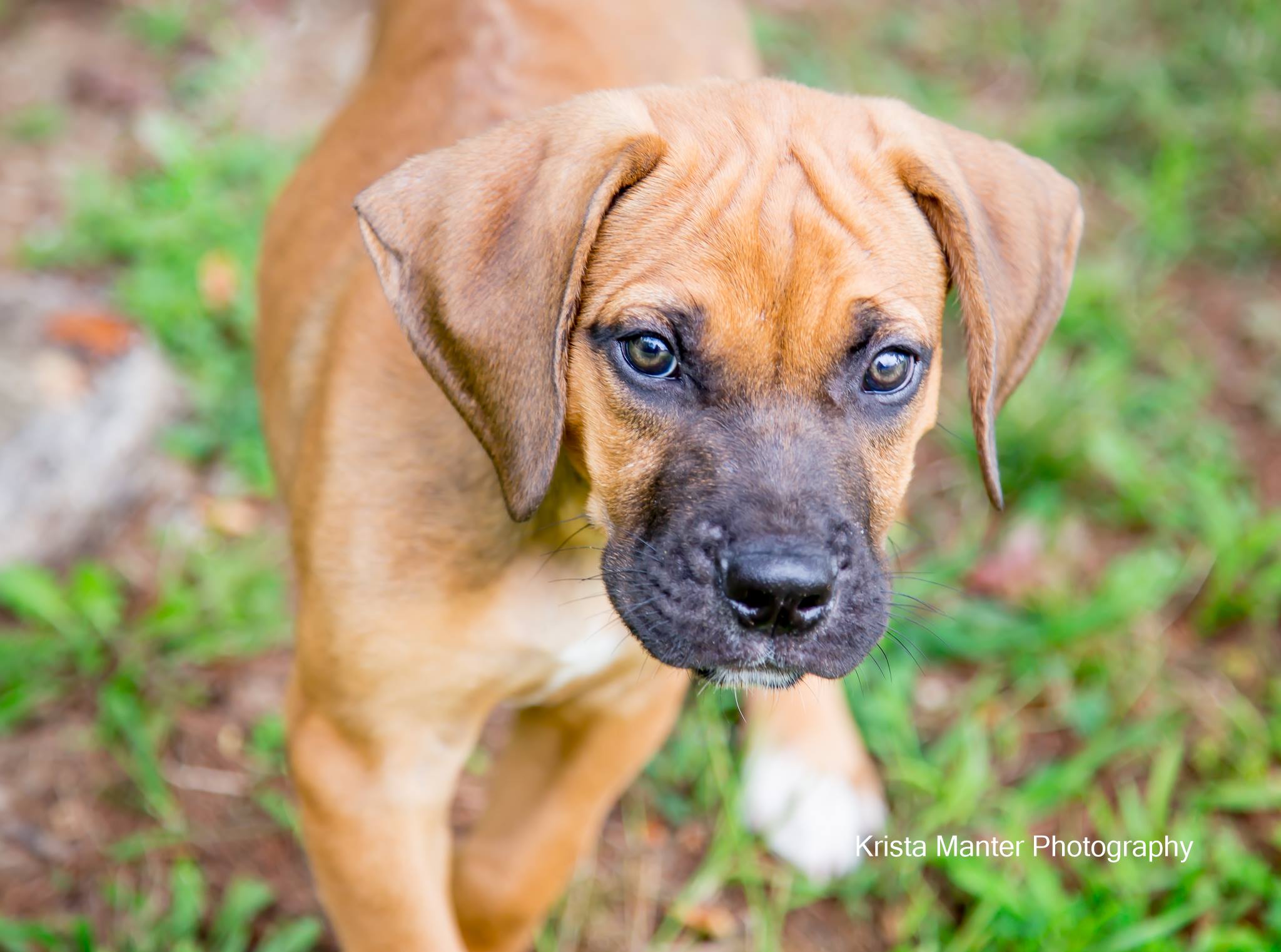 We’ve increased in adoptions all the years i have been Warden, also in retention, where the dog hasn’t bounced back into shelter once placed.  We are very active on social media, and we are nonstop bringing the shelter to the public.  You can’t have a facility and just sit and wait for people to come to you.  Local businesses have come on board, and we have had adoption events at local places.  We have had fund-raising events, school presentations all the time.  We take dogs to these places to public events get the shelter out, show the dogs off.  You’d be surprised some people do not even realize we have a shelter here in Pickaway County and its been here since 1950’s. 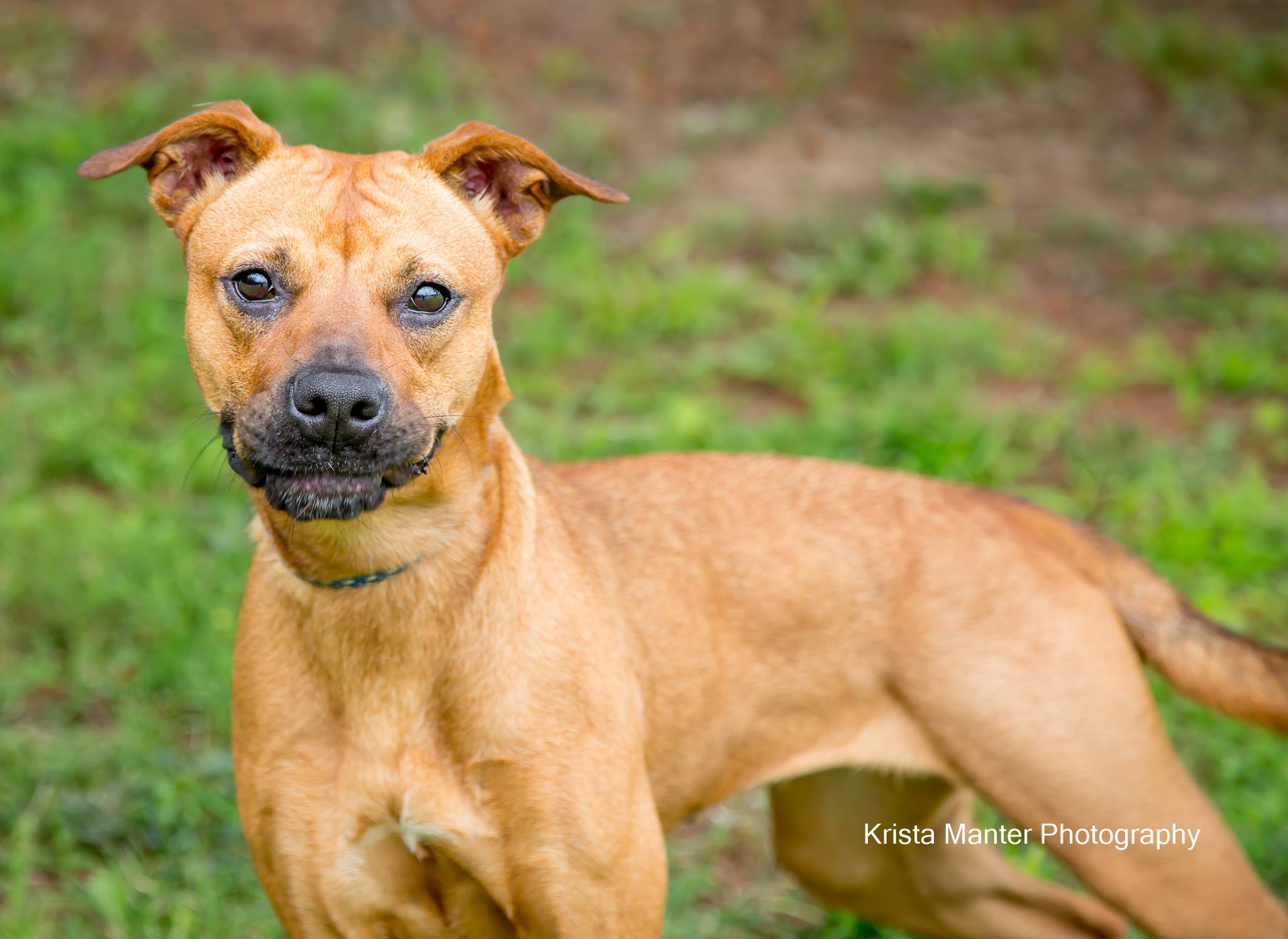 I’ve been extremely proud of placements of my special needs dogs.  Dogs that are blind, deaf, old and three-legged dogs.  When you talk about euthanasia rates you can be talking about these dogs.  In the past they would euthanize these dogs, hard to place.  We are 100% successful in placing those dogs.  Just by getting them out to the public, keep working with rescues.  You’d be surprised how many people want older dogs with issues.  We do the TV show with Sid on public TV.  He donates his time also. 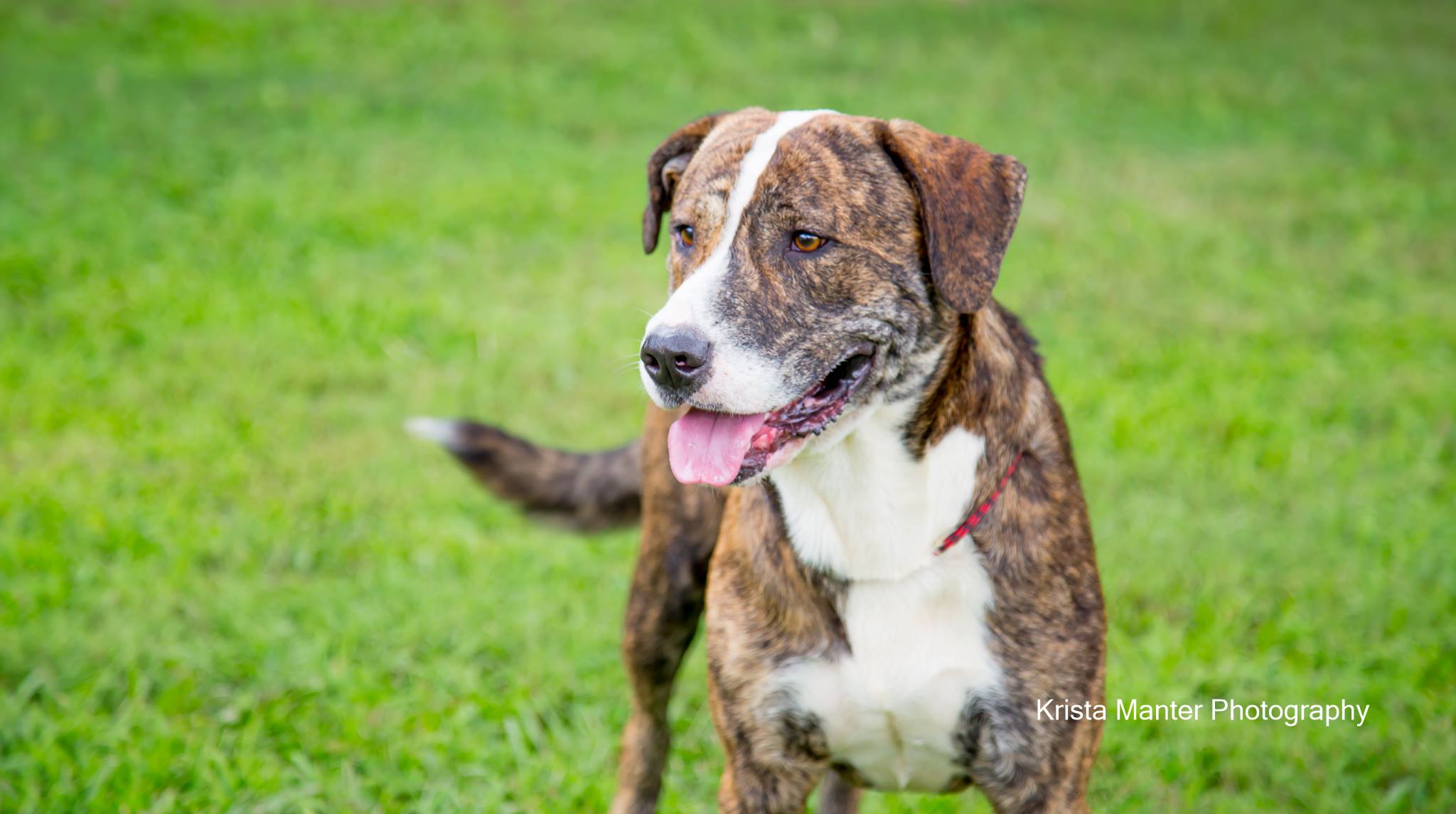 If you are interested in adoption, volunteering, or giving to the shelter.  You can find them on Facebook under Pickaway county dog shelter. (740) 474-3741, address is 21253 Ringgold Southern Road in Circleville.  All dogs pictured are up for adoption at the Pickaway shelter, adoption is easy, it costs 40 dollars to adopt.  All dogs come with shots, and two spade or neuter coupons.