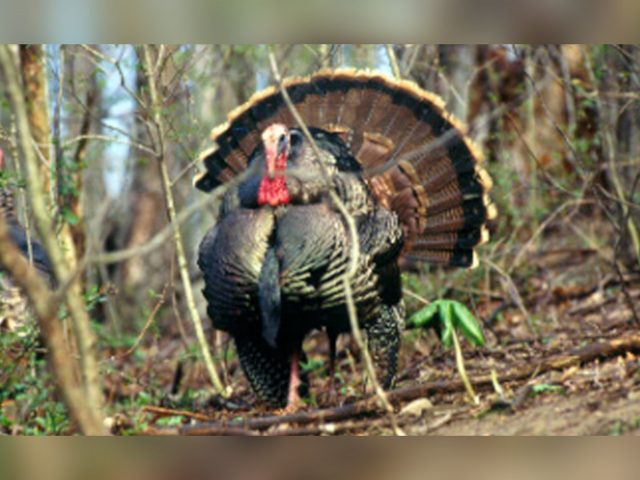 COLUMBUS, Ohio – In response to declining wild turkey populations during the past few years, the Ohio Department of Natural Resources (ODNR) Division of Wildlife proposed reducing the 2022 spring wild turkey season limit from two to one bearded turkey. The proposal was made by Division of Wildlife staff to the Ohio Wildlife Council at its regularly scheduled meeting on Wednesday, Aug. 4.

Wild turkey populations have declined in much of Ohio following several years of below average reproductive success. Preliminary wild turkey reports submitted to Division of Wildlife biologists during the summer of 2021 show some improvement in young turkey (poult) numbers. However, the complete information on which harvest management decisions are based will not be available until September. The proposed revision to the 2022 spring wild turkey season limit would remain in place until trends in reproductive success improve.

The Division of Wildlife began an extensive program in the 1950s to reintroduce wild turkeys to the Buckeye State. Ohio’s first modern day wild turkey season opened in 1966 in nine counties, and hunters checked 12 birds. The total number of harvested turkeys topped 1,000 for the first time in 1984. The spring season limit has been two bearded wild turkeys since 1993. Spring turkey hunting was opened statewide in 2000. The record Ohio wild turkey harvest was in 2001, when hunters checked 26,156 birds. The 2021 spring harvest was 14,541 birds.

Comments about the proposed wild turkey season limit change will be accepted at wildohio.gov.

Ohio Wildlife Council
The Ohio Wildlife Council is an eight-member board that approves all Division of Wildlife proposed rules and regulations. Council meetings are open to the public. Individuals interested in providing comments are asked to call 614-265-6304 at least two days prior to the meeting to register. All comments are required to be three minutes or less.