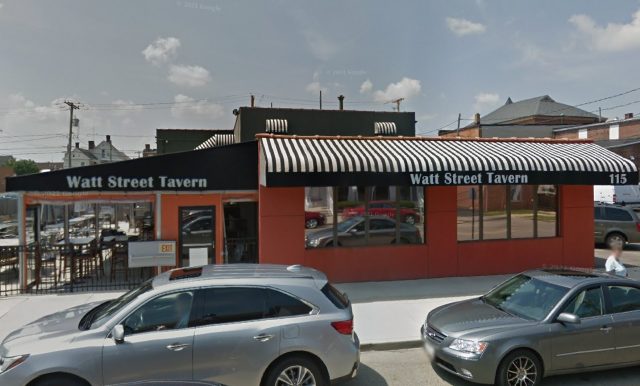 CIRCLEVILLE – Watt Street Tavern is hitting the dirty spoon report after two inspections that had over three dozen violations over the period of two weeks.

According to the Pickaway Health department, the first inspection came on October 5, 2021, and had six critical violations including raw perch and raw chicken at 49.8 degrees, Observed dirty knives, ice machine, microwave, can opener, and soda nozzles throughout the Facility, and bar handwashing sink that is being used for purposes other than handwashing.

The inspection also Observed working containers of poisonous or toxic materials not properly labeled, observed cherry tomatoes in walk-in coolers with mold on them, observed bugs trapped in the light shields in the kitchen, and observed fly swatter stored in the drink area next to clean pitchers.

These were just some of the violations on the first inspection, on the second follow up inspection on October 18th, due to the amount of violations inspectors found raw perch and raw chicken at 49.8 degrees again, observed bugs trapped in the light shields in the kitchen again, and observed vent cover missing on salad prep cooler, and dirty fan covers in a walk-in keg cooler and fan in drink area.

During the second inspection some things from the first inspection were fixed but not all.

Watt street tavern is located at 115 Watt Street in Circleville