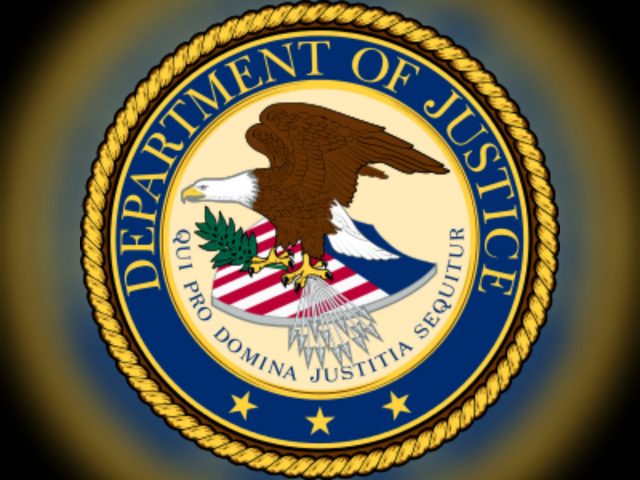 Gun violence is a major driver in the increase in violent crime over the last 18 months, and today’s action is an important step in stemming the supply of illegally trafficked firearms which are used in deadly shootings and other violent crimes.

“Working with our local partners to tackle violent crime is one of the Justice Department’s most important responsibilities,” said Attorney General Merrick B. Garland. “Today, the department is taking another concrete step to address violent crime and illegal firearms trafficking. Our firearms trafficking strike forces will investigate and disrupt the networks that channel crime guns into our communities with tragic consequences. This effort reflects our shared commitment to keep communities safe.”

The five strike forces will focus on significant firearms trafficking corridors that channel guns into New York, Chicago, Los Angeles, the San Francisco Bay Area and Washington, D.C. They will be led by designated U.S. Attorneys who will coordinate with the Bureau of Alcohol, Tobacco, Firearms, and Explosives (ATF) and with state and local law enforcement partners in places where firearms originate and where they are used to commit crimes. The strike forces will share information and otherwise collaborate across districts where firearms trafficking schemes cross state or jurisdictional boundaries to focus enforcement against entire trafficking networks, from the places where guns are unlawfully obtained to the areas where they are used to commit violent crimes.

At an event today hosted by the Police Executive Research Forum, attended by hundreds of law enforcement professionals from around the country, the Deputy Attorney General spoke about the strike force launch, emphasizing the department’s commitment to working closely with state, local, tribal and territorial law enforcement partners as part of a comprehensive approach to reduce crime and make our communities safer.

Today’s announcement builds on the Justice Department’s broader Violent Crime Reduction Initiative, announced on May 26, 2021, that supports local communities in preventing, investigating and prosecuting gun violence and other violent crime. In guidance to federal agents and prosecutors as part of that comprehensive strategy, the Deputy Attorney General made clear that firearms traffickers that provide weapons to violent offenders are an enforcement priority across the country.