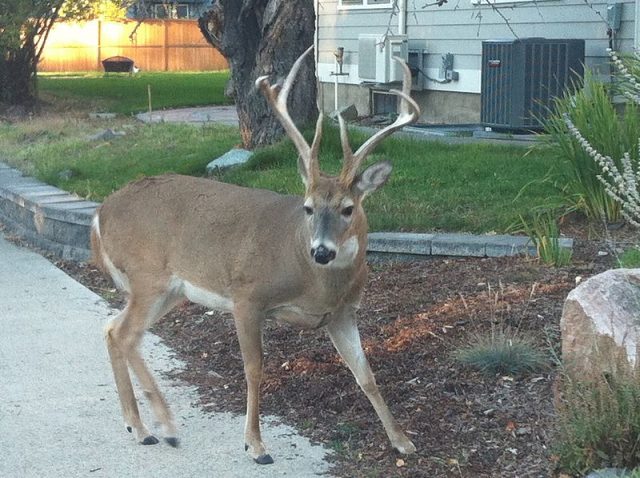 According to the Ross County sheriff’s department On 10-23-2021, at 10:56 pm sheriff deputies were dispatched to 7370 State Route 138 in reference to a possible Vehicle vs. Deer crash.

Upon arrival, I observed a Tan Honda CRV with damage to the front of the vehicle. I spoke to the driver, Brett Waller, who advised he had hit a deer and his friend was en route with a trailer to tow his vehicle.

Brett advised he had purchased the vehicle from a friend and that the plates came on the vehicle. Brett was unable to provide a Vehicle Title. Brett was arrested and charged with two counts of Receiving Stolen Property. Brett was transported to the Ross County Jail where he awaits arraignment.

A female passenger, Amanda Norman, originally provided a name and social security number that did not belong to her. Amanda is a
wanted person on several warrants from different agencies. Amanda fled the scene on foot. A warrant will be requested on Amanda for Obstructing Official Business and Falsification.

It is unknown what happened to the deer