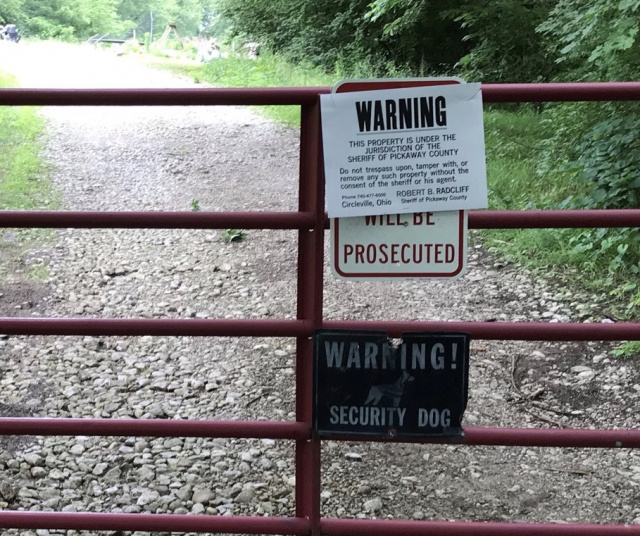 PICKAWAY – A sign is now hanging on the gate of a property located at 2179 North Court street dubbed “The Crosby Property” the sign reads, “Warning, this property is under the jurisdiction of the Sheriff of Pickaway County.  Do not trespass upon, tamper with, or remove any such property without the consent of the sheriff or his agent.  Robert B. Radcliff sheriff of Pickaway County.” 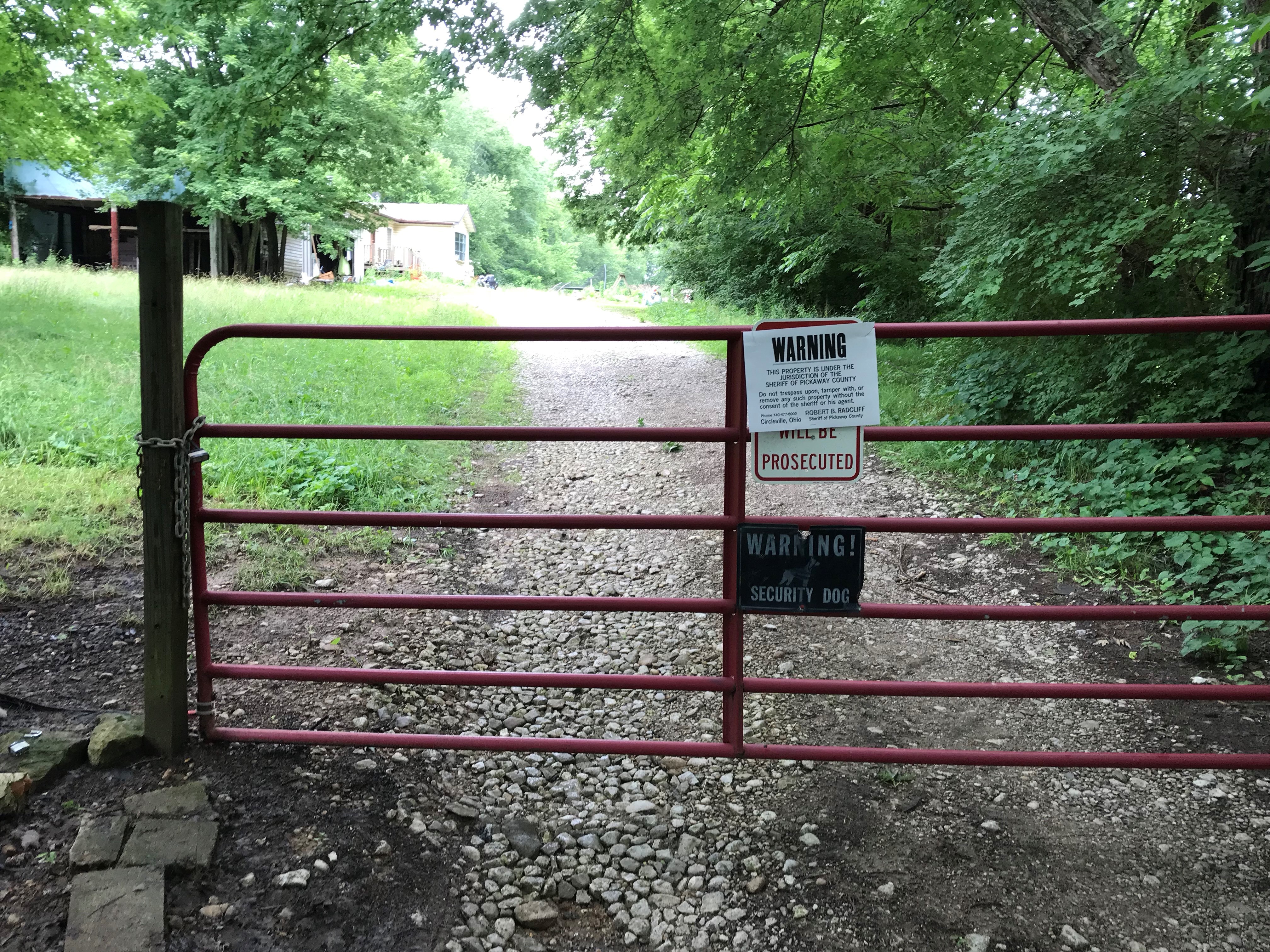 In Operation Lights Out, multiple agencies took down The Crosby Drug Trafficking Organization. The investigation led to 26 people being indicted on Felony charges. Because of the indictments and convictions, we seized, narcotics, multiple vehicles, 4 wheelers, weapons, cash, and the property at 2179 N. Court Street Circleville, Ohio. 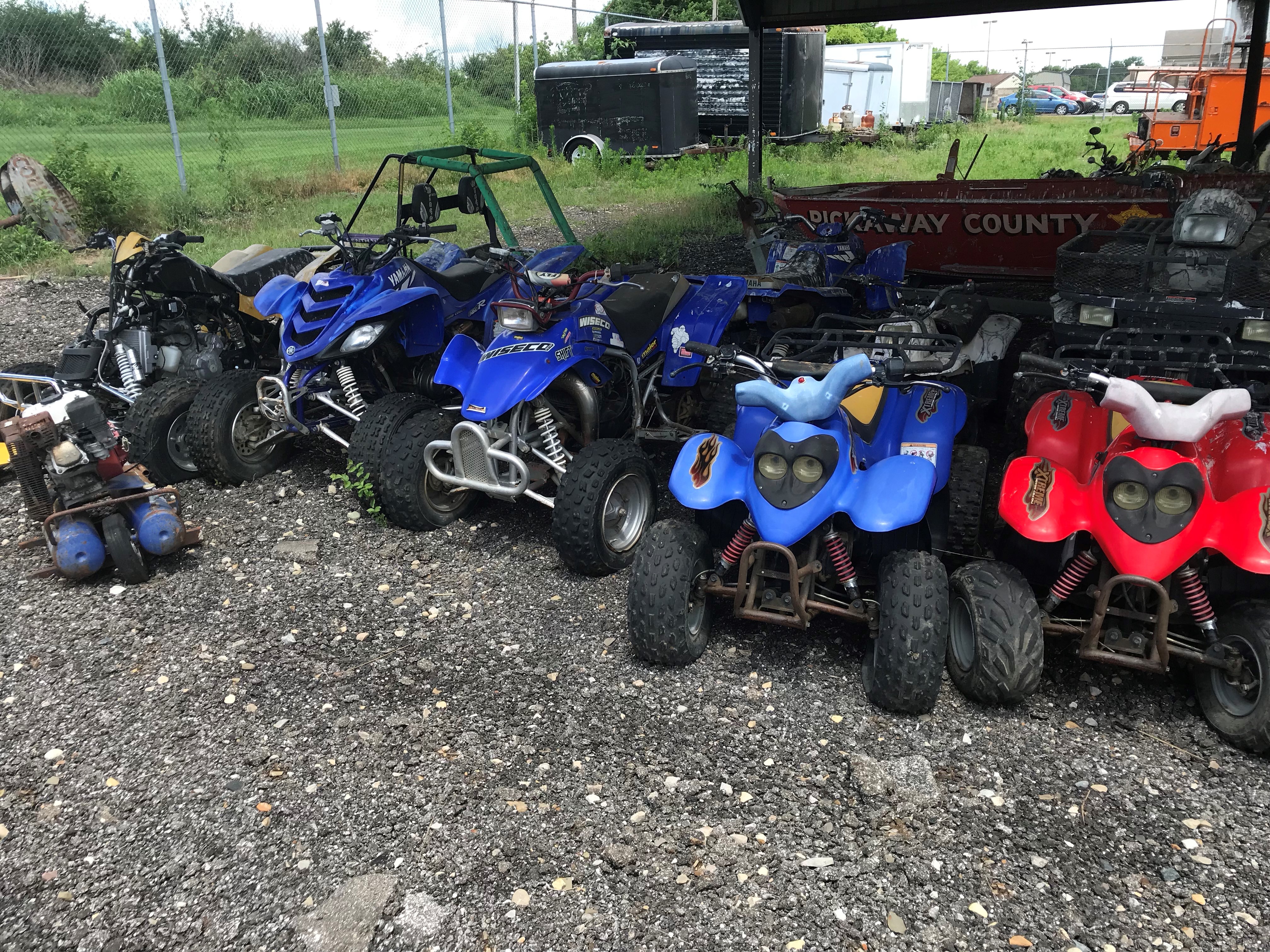 Sheriff Radcliff said, “I would like to thank the Circleville Police Department, the Ross County Sheriff’s Office, US 23 Major Crimes Task Force, Ohio BCI&I, and the Ohio Attorney General for their unwavering cooperation and endless hours of hard work.” 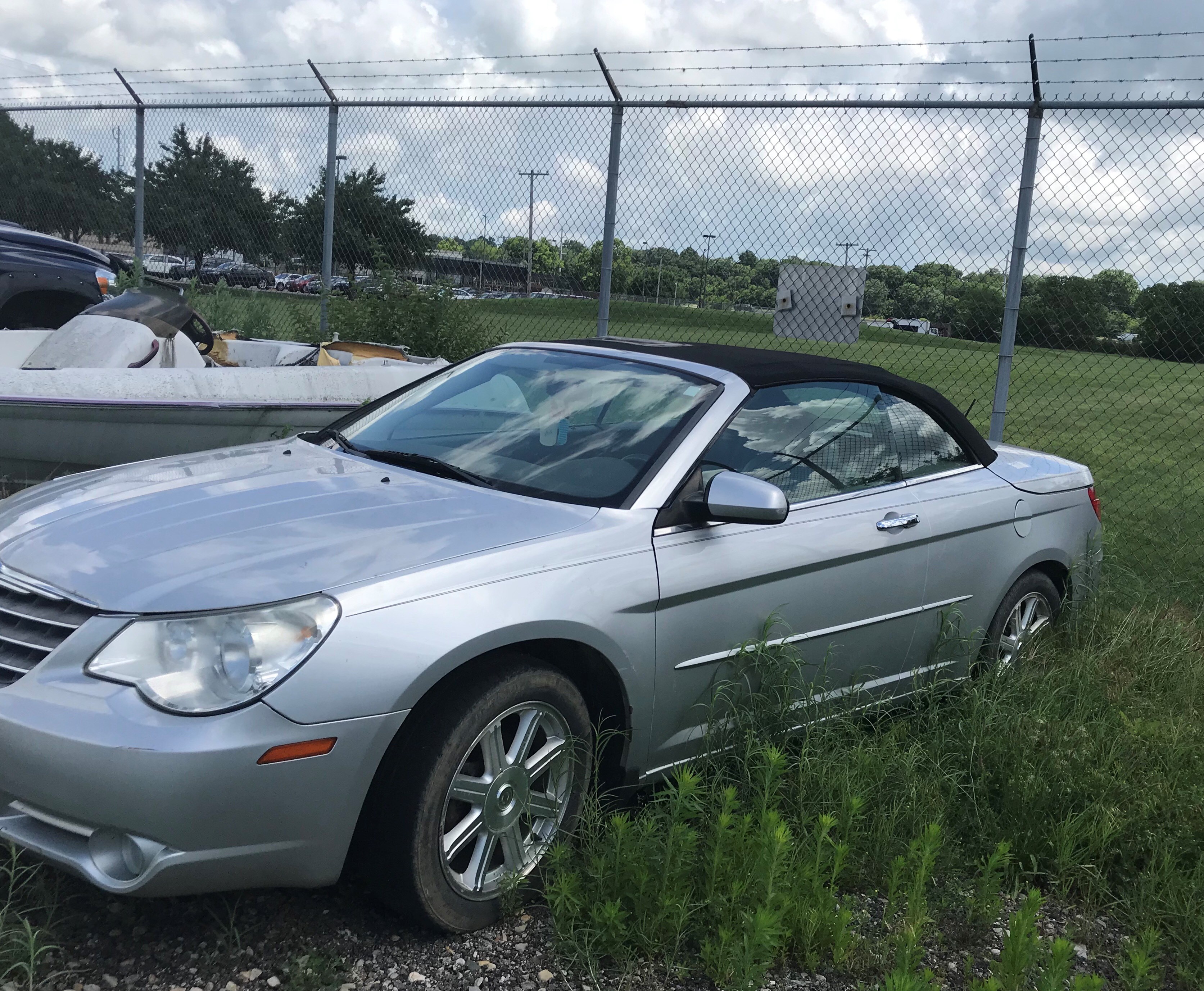 Under the War On Drugs Asset Forfeiture laws, Law Enforcement can seize property that is used in the illegal activities, For example, a car that transported drugs.  These items are originally seized for the investigation, but under the Forfeiture laws, these items can become Federal, State or County properties.  These items are then auctioned off, and those monies are then split up evenly amongst the agencies involved and used to battle illegal activity. 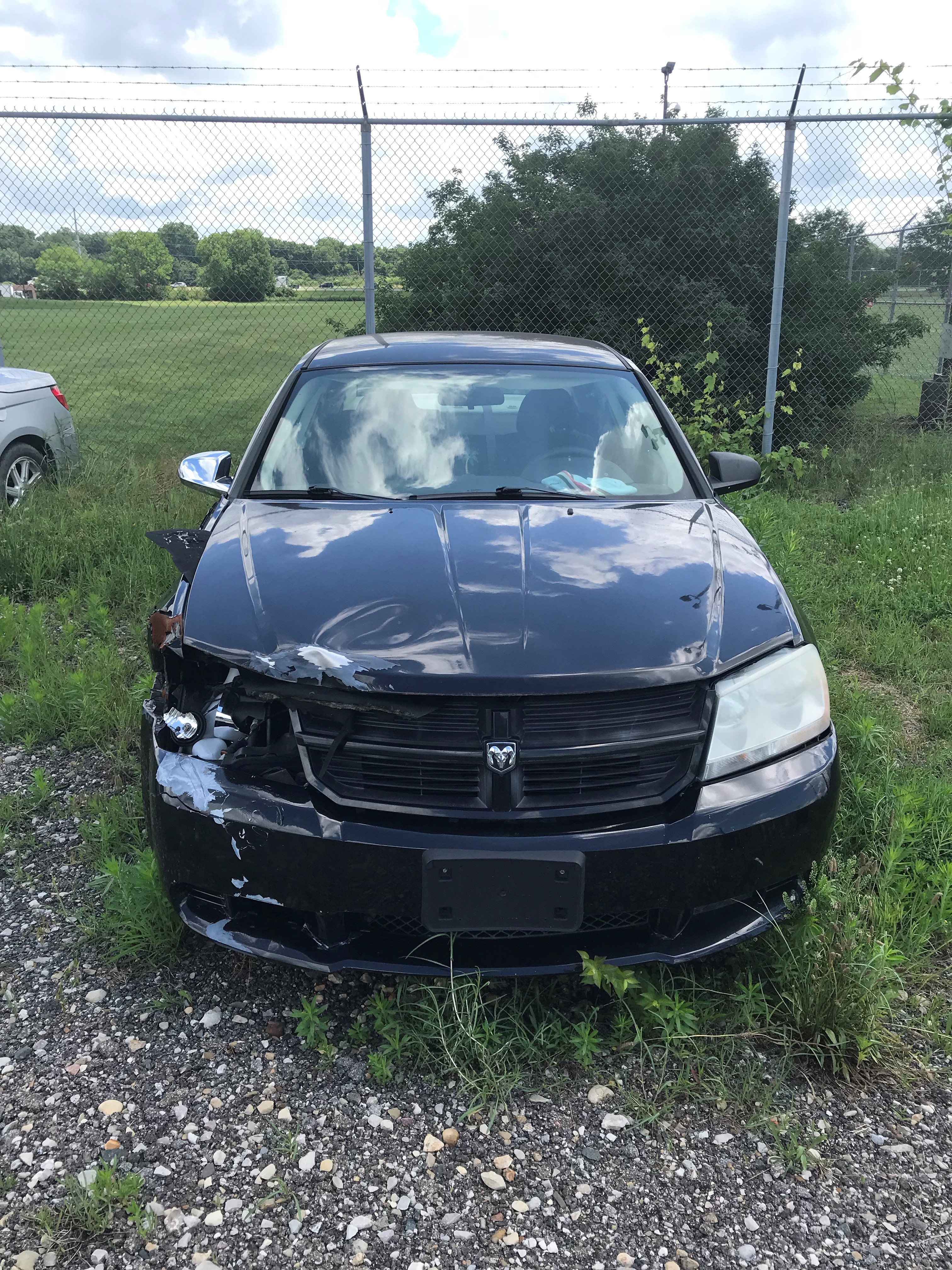 Back story on Operation Lights Out, Pickaway News Journal Story “22 of 26 arrested in Friday drug sweep” written on 8/11/2016

A drug investigation seven months in the making culminated with the arrests of 22 people on Friday with four more being sought through active warrants from the Pickaway County Sheriff’s Office.

Dubbed “Operation Lights Out,” the effort focused on a particular family with a long history of criminal activity in Circleville and Pickaway County, according to Sheriff Robert Radcliff, who said he believes the current charges will put them in prison for a very long time.

Leslie “Alan” Crosby, 51, of Circleville, and his son, Nicholas Crosby, 25, of Chillicothe, were identified as the ringleaders of the organization, according to Ohio Attorney General Mike DeWine, who visited Circleville Friday afternoon to announce the indictments and arrests. Leslie Crosby’s wife and daughter also are accused of taking part in the drug trafficking ring.

Those in custody facing the most serious charges are:

Radcliff said the effort not only netted local drug suspects, but at least two of the suspects still being sought – one Mexican national and one American citizen – are directly tied to a Mexican drug cartel supplying drugs into the United States.

Radcliff said Friday’s operation is separate from the 72-person drug indictment in March of 2015, but these suspects stepped in to fill the vacuum left behind when those traffickers were taken off the streets.

The arrests also are tied to the execution of several search warrants in March of 2016 in which no arrests were made but investigators discovered an active meth lab on Pearl Avenue and seized property and evidence from an address on North Court Street.

DeWine said at a press conference Friday the successful anti-drug efforts in Pickaway County should send a strong message to drug traffickers throughout the state.

“It’s a tribute to the leaders of this community that we have had four successful investigations that were ultimately successfully prosecuted,” DeWine said. “It should tell the others we’re not going to allow this to happen in Pickaway County. We’re not going to put up with it.”

Joining DeWine and Radcliff at Friday’s press conference were Chief Shawn Baer, Circleville Police Department, and Jayme Fountain, assistant county prosecutor, and all admitted they know they cannot arrest their way out of the local drug problem.

Fountain said prosecutors will be looking at treatment options for some of the low-level offenders involved in this ring, but they have also been involved in criminal activity, and that cannot be ignored.

Radcliff also thanked the Circleville Township Trustees for their support during the investigation.