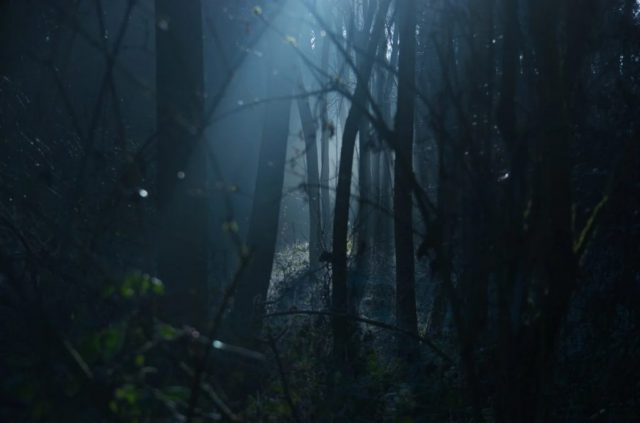 NELSONVILLE – Local Police department responded to Wayne National forest in October of last year in the eerie early hours of the morning on reports of screaming.

According to police reports around 1:04 am on October 18, 2020, a call was made into the Nelsonville Police department of the report of “very loud continuous screaming “from the Wayne National forest close to John Street.

When officers arrived they reported they heard the screaming also and decided to investigate. In the report, police said that it could be a “possible wounded animal”, or at least that is what it “sounded like.” but was unconfirmed.

Police decided to head into the woods in the direction of the screaming but were not able to locate anybody or anything, also in the report it was noted that after entering the woods the sound abruptly stopped, and the police department after waiting some time did not hear the sound again.

Police reported back to Sciotopost that the case still remains unsolved, and there have been other reports of the screaming since.