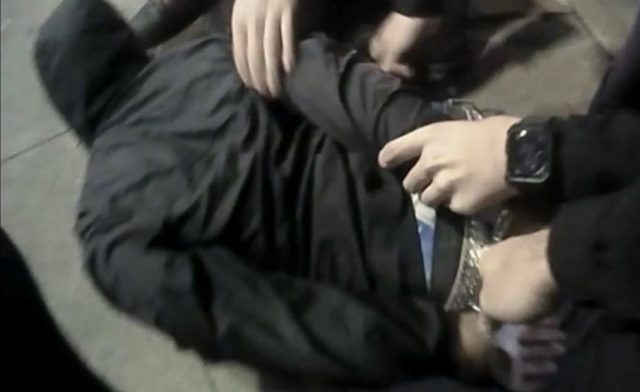 COLUMBUS – Columbus Police department used a bait car in an operation to catch thieves in action.

According to Columbus Police on December 3, 2021, The Columbus Division of Police and The Ohio State Highway Patrol teamed up for Bait Car Operation – University District.

The theft of the bait car at N. High St. south of E. 17th Ave. resulted in a foot chase. The bait car was deployed at 5:30pm; a male entered the bait car at 5:40pm. The male, 17 years old, was arrested with a loaded gun recovered from his person. He was charged with Theft of a Motor Vehicle and CCW.

Two 15-year-old suspects were arrested and charged with Theft of a Motor Vehicle when the bait car was deployed and stolen at N. High St. near E. 18th Ave.

The bait car was deployed at 8:45pm; 2 males entered the vehicle at 9:32pm. The vehicle traveled a short distance before officers performed a felony stop and made both arrests.