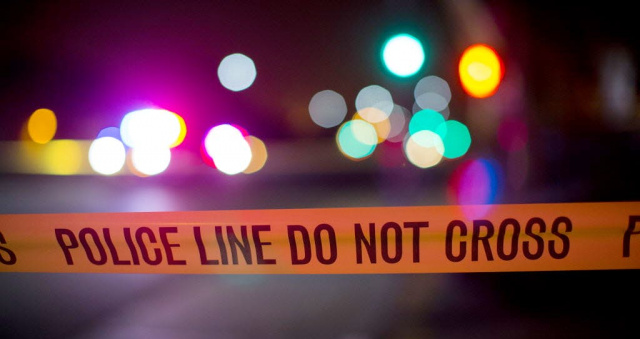 COLUMBUS – Police are reporting that they have had a increase in shootings and murders during the protesting events that have happened over the past week.

According to the Columbus Police department eight people were shot but survived two of them a 8-years-old child and a 13-year-old, six were black and two where white. Even more profound five people were murdered in the last week four of them were black and one being oriental.

Five people that were murdered:

Columbus Police says, “These lives matter help find their killers or those who are responsible for these attacks or deaths, tips can be sent here 614-645-4730