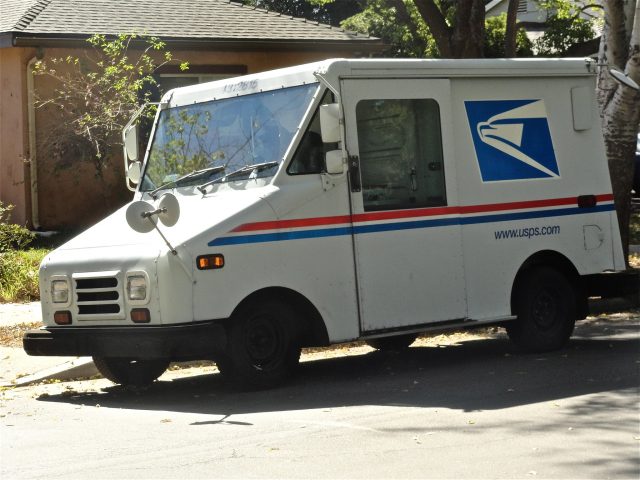 Brandon J. Campbell, 21, admitted in March 2022 to using violence and a firearm to endanger the mail carriers’ lives and steal property from them.

According to Campbell’s court documents, he robbed two postal carriers at gunpoint on separate dates in September 2021.

On Sept. 8, 2021, Campbell stole an “arrow” key – which is used to access USPS mailboxes and receptacles – and vehicle keys from a postal carrier who was delivering mail at Vistas at Rocky Fork Apartment Complex in Gahanna. Campbell wore a balaclava mask and used a Glock-style handgun.

On Sept. 21, 2021, Campbell committed armed robbery against a second postal carrier who was delivering mail near 4500 Hemingway Court in Columbus. He again used a handgun and mask and stole the carrier’s arrow key.

Investigators followed Campbell’s champaign-colored Saturn Aura and subsequently executed search warrants on an apartment into which Campbell fled, as well as his vehicle. Law enforcement officers discovered four firearms in that apartment, as well as the balaclava mask. Forensic examination of Campbell’s iPhone showed the phone was in the location of both robberies during the timeframe of the robberies. Campbell’s phone also showed pictures of himself holding a Glock-style firearm.

“This case represents two robberies in a string of assaults against postal carriers in Ohio,” said U.S. Attorney Kenneth L. Parker. “The sentence imposed here should serve as a reminder to anyone committing these crimes that you will be identified and prosecuted, and you will spend time in federal prison.”