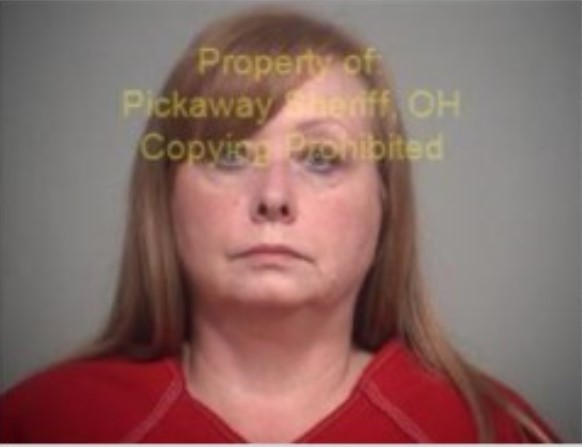 PICKAWAY – A woman is behind bars tonight after being convicted of stealing over 720,000 dollars from a company she worked for.

According to Pickaway County Sheriff Reports Owner of T&D Thompson a lumber sales company reported a check he found that he didn’t authorize one day in his office, and started digging into finance. What he found was dozens of checks that were made out to to his office manager Paula Langley. After contacting his bank he realized that the theft went back nine years to 2011, he gathered this evidence reported it to the sheriffs office and confronted his employee. When confronted Langley told her boss that she lived above her means and did not have any of the 727,223.28 dollars that she had written to herself from the company.

This week Langley was found guilty of Aggravated Theft a felony in the third degree and was sentenced to 36 months in prison and 727,223.28 in restitution for her crimes.