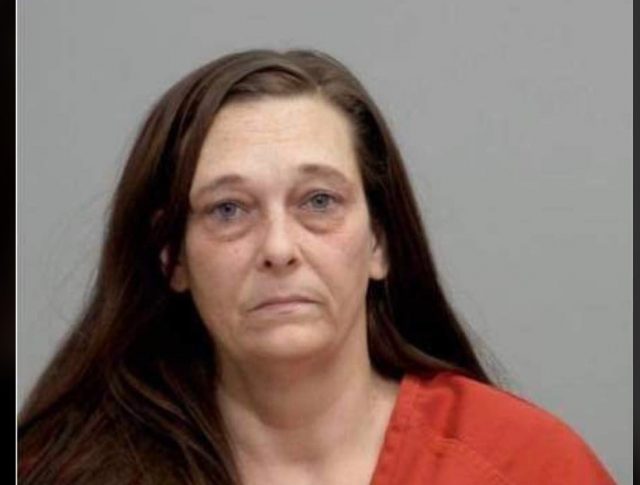 CIRCLEVILLE – Linda Ledbetter was sentenced to 30 months in prison and a 10-year ODL suspension after pleading guilty in Pickaway county common pleas this week.

According to reports, Ledbetter was arrested in Ashville after a traffic stop in August of 2021 that led to her felony OVI arrest.

The reason for the felony arrest is that Ledbetter has had four OVI charges in various counties around Pickaway in the past twenty years., three of them in the last ten.