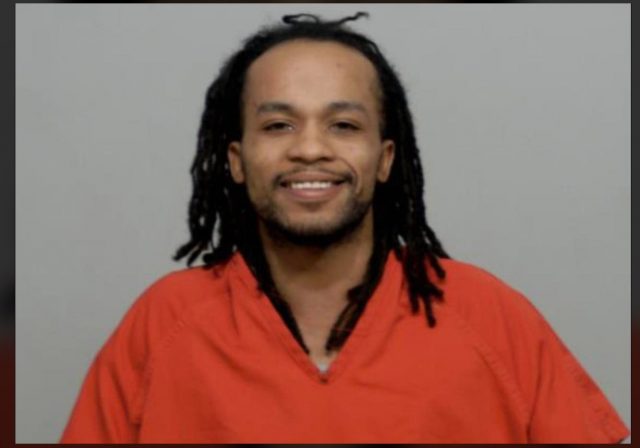 According to the Circleville Police department on February 11, 2022 officers were dispatched to Main street pub for an intoxicated male that was kicked out of the bar. The caller stated the male was sitting in a vehicle across the
the street and making threats that he was going to bring a firearm into the bar.

Upon police arrival, officers located the vehicle in question and when he looked through the windows no one was inside of the vehicle. I asked the caller for a description of the male and he stated he was wearing a white shirt, Blue jeans and had dreads. While speaking with the bar owner someone yelled, “there he goes about to fall over.”

When the officer looked the male was walking across Main Street just East of Scioto and when doing so the male almost fell over several times and appeared to be impaired.

The officer then told the man to stop and the male took off running. A foot pursuit then ensued. They went South down the alleyway next to the BMV. The officer pulled the department-issued laser and pointed it at the male and told him to stop several times or he would be tased. The male then went behind a vehicle and noticed he had a laser pointed at him and he gave up.

The man was identified as Carl Harris. While speaking to Carl the officer could smell a strong odor of alcoholic beverage and his speech was very slurred.

Carl was then transported to Pickaway County without incident he was charged with resisting, disorderly conduct, and abusing harmful intoxicants.