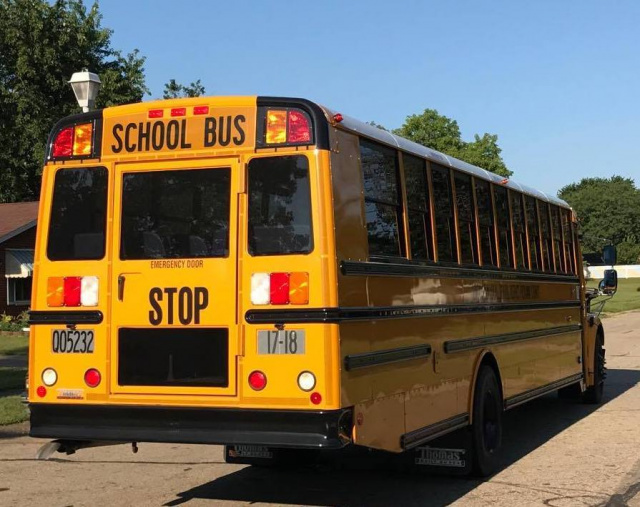 Circleville City schools said that four buses will not run tomorrow and parents will have to bus kids to school. Circleville said that if you cannot get your kid to school on one of these bus routes your kid’s absences will be excused.

Circleville says that this issue may roll over into Tuesday