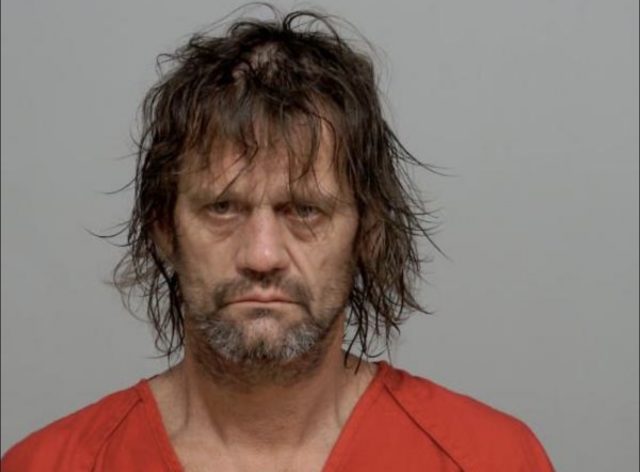 Circleville – Circleville police have one in custody after a man broke into a home on East Main around 11 am.

According to police, the man entered a home located close to East Main and Lancaster Pike where he fled the scene when police were called.

Kenneth Lloyd Palkowski, 55 has been charged with attempted burglary, burglary, and breaking and entering. He is currently being held at Pickaway county jail.